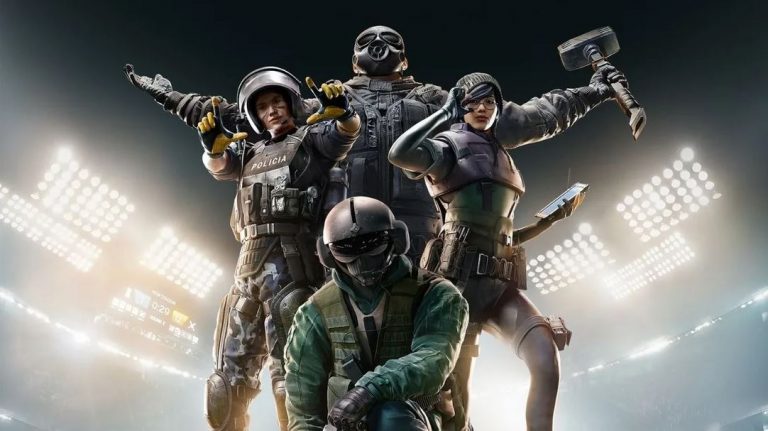 The free weekend gives you full access to the 5v5 PvP action presented in Rainbow Six Siege, which means you’ll be able to get to grips with multiple Operators and their unique abilities.

As is usually the case with this sort of thing, any progress you make during the free to play period will transfer over to the full version of the game if you decide to purchase it.

Rainbow Six Siege was released in December 2015 for PS4, PC, and Xbox One, and is one of the biggest successes of the last generation of consoles. Despite a shaky start, the game has receive some stellar post-launch content, and Ubisoft is continuing to release fresh content nearly six years after launch.

Despite its popularity, Rainbow Six Siege 2 isn’t likely to happen, with Ubisoft saying that a sequel ‘isn’t what is needed for the community.‘