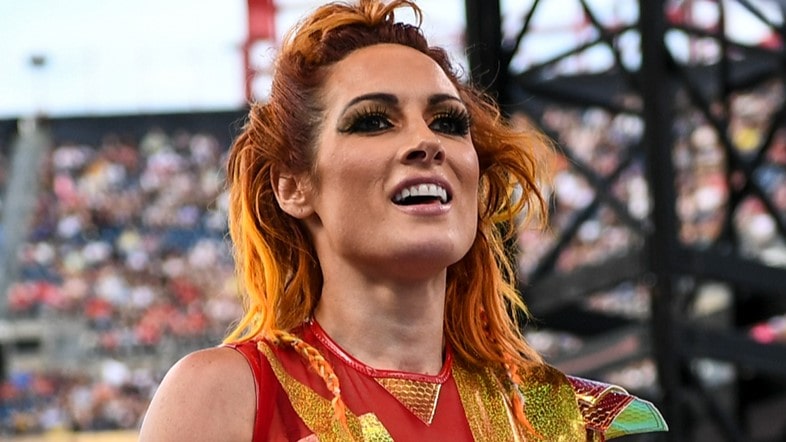 An image posted to Telegram by Rainbow Six Siege dataminer lungu_r6 has indicated that WWE superstars Becky Lynch and The Undertaker will be added to Ubisoft‘s squad-based shooter.

The character skins haven’t been announced yet, but it is speculated that Blackbeard will gain the skin for The Undertaker while Thorn will receive the Becky Lynch skin. The WWE Survivor Series takes place at the end of November, so there’s a chance we could hear official details then.

From the look of things, WWE collaborations seem to be the hot thing to do right now, as characters from the WWE have appeared in a number of popular titles recently, including Fortnite.

Rainbow Six Siege was released in December 2015 for PS4, PC and Xbox One, and despite a slow start, has completely transformed into one of the most popular multiplayer titles going thanks to robust post-launch content.