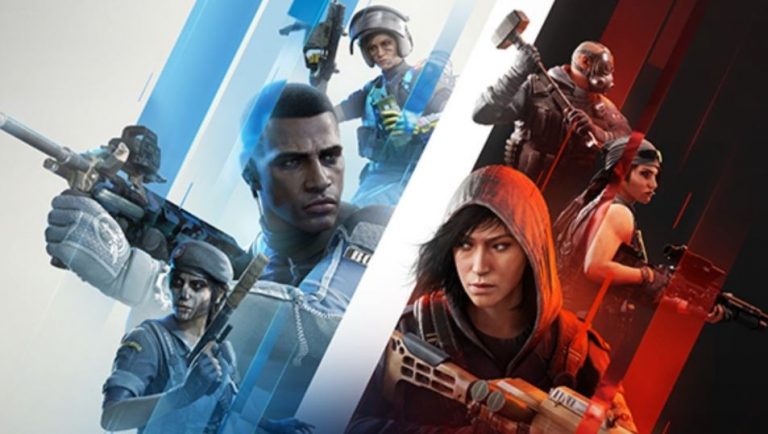 Ubisoft has announced the Rainbow Six Siege update 2.09 patch notes, confirming the squad-based shooter has seen a number of tweaks to operators, weapons, and another round of bug squashing.

Read up on Rainbow Six Siege 2.09 below, which is now available to download for PS4, PC, and Xbox One.

Increased Shumikha Launcher grenades to 14 (from 10).

Horizontal spread is stronger to the the left.

Long burst recoil starts on the 8th bullet (was 12th).

Added the reworked Favela map to Ranked and Unranked playlists so players have more opportunities to play and test it.

Added feature to report players who left the game

In the Post-Action Report, Ranked and Unranked players can now block or report players who disconnected before the last EOR replay.

FIXED – Players can vault through barricades after a single melee hit.

UPDATED – Players can destroy a barricade with certain weapons, causing it to desync and become exploitable. There is an ongoing investigation into this issue to ensure it works as expected for players.

FIXED – Players can deploy a reinforcement or barricade while falling through a hatch.

FIXED – Players can select the same Operator as another player during a match.

UPDATED – Sometimes the Windows cursor remains stuck on screen, blocking camera movement. There is an ongoing investigation into this issue to ensure it works as expected for players.

FIXED – Some players above 4400 MMR are unable to Squad queue with other players, despite being within the accepted MMR range.

FIXED – Players lose camera control if they play a match while under an Abandon Penalty.

FIXED – Operators can fall out of bounds or clip through the wall to get inside the building after exiting rappel in the gap between vents at EXT Forklift Alley on Kanal map.

FIXED – Attackers have unfair LOS into 1F Main Hallway and 2F Landing after vaulting over a bush on Villa map.

FIXED – Two soft walls cannot be reinforced while Defenders are standing on a reinforced hatch in 1F Public Bathroom on Consulate map.

FIXED – Defuser can be dropped behind indestructible plant pots at EXT Terrace on Villa Map.

FIXED – Player movement dips while passing over the triangular gap between PC boxes in 2F Coin Farm on Favela Map.

FIXED – Fuze starts a round with a default weapon loadout if the player doesn’t swap between weapons during Operator Selection.

FIXED – Jackal stops rappelling for a moment if gadget is enabled or disabled.

FIXED – When Kali cancels a reload by switching weapons, the player is unable to ADS.

FIXED – When Buck cancels a Skeleton Key reload, the player is unable to ADS.

FIXED – Deployment SFX is silent when a player deploys a Frag Grenade or C4, then crouches or goes prone at the same time.

FIXED – New HUD can be activated through a game console command.

FIXED – Popup for redeeming the Sunstark bundle crashes the game.

FIXED – Prompts may linger on screen over several rounds.

FIXED – The iron sight attachment for the ITA12S and SMG-12 floats in multiple menus.

FIXED – Players can create a hole in Castle’s Armor Panel if they melee a spot near the frame on both sides.

FIXED – Battle Pass tab in Post-Action Report does not immediately update for players who complete the last tier of the Battle Pass.