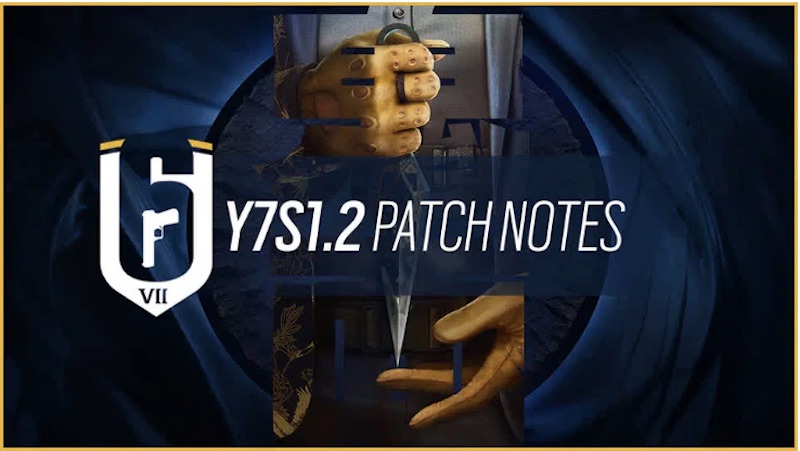 Ubisoft has announced the Rainbow Six Siege update 2.21 patch notes, which comes packing a new map in the shape of Emerald Plains and a range of Operator changes.

FIXED – Players are not getting points for destroying drones during “Prep Phase”.

FIXED – Operators are receiving damage after being pushed through a destroyed wall by Nomad or Oryx.

FIXED – Montagne will retain his Ballistic shield equipped if Oryx pushes him while retracting the Shield.

FIXED – Deployable gadgets get destroyed when Kapkan deploys his EDD in their proximity.

FIXED – Tachanka can kill the hostage when the Hostage Death setting is turned off.