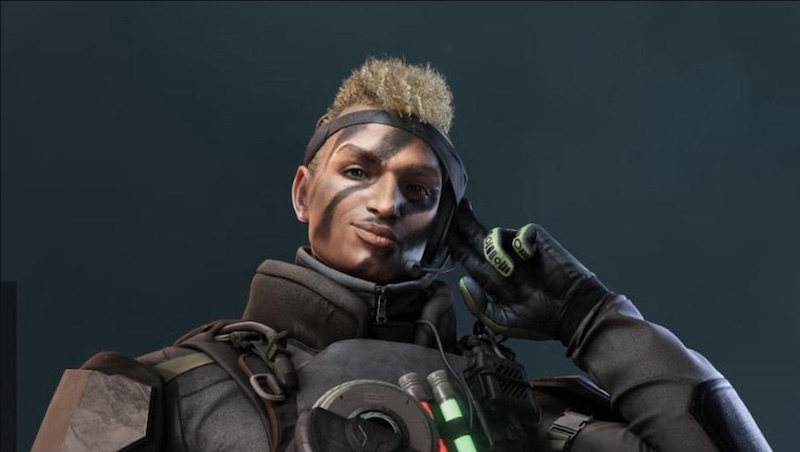 The Rainbow Six Siege update 2.25 patch notes have been unpacked by Ubisoft overnight, confirming a host of new content for the long-running squad shooter including the latest Operator to join the game, plus the Close Quarters map for Team Deathmatch.

Have a butchers at the full Rainbow Six Siege patch notes below.

Close Quarter is the first dedicated Team Deathmatch map that focuses on movement rather than defense setups. With a circular flow and a good mix of different lines of sight, this facility used by Team Rainbow for training purposes will be a completely different experience.

Operator Guides are quick tutorials that explain how to use an Operator’s unique ability and gadgets, as well as utility that’s available if they’re an Attacker or Defender. You can view Operator Guides in the Operators menu or via the Start menu during the any point of a match.

Privacy Mode brings several new options for gameplay privacy that can be found in the Privacy section of the Options menu. These tools can help prevent malicious players from using another player’s livestream to gather information and get an unfair edge, or to act in a disruptive manner to sabotage and harass the streamer and players.

Privacy options allow you to create a nickname and hide information that will be seen by everyone in-game:

You now have more control over what information you choose to show on screen:

At the Account level, new privacy settings are available that will allow players to better control who can send a friend request, but also later during the season a settings to allow you to control how you appear in the Friend Suggestions on Ubisoft Connect.

Part of the Reputation System and the first phase to be deployed. It implements a reputation penalty when we detect regular abuses of friendly fire.
The purpose of reputation penalties is to activate when we detect that someone has abused a mechanism during several matches, in this case the Reverse Friendly Fire. It aims to better control and address certain regular abuses of Friendly Fire and reduce the frustration associated with recidivists that injure too many teammates.

As with every season, Operation Vector Glare brings a price decrease for specific Operators. Nøkk and Warden are dropping to 10,000 Renown or 240 R6 Credits, Ace and Melusi are changing to 15,000 Renown or 360 R6 Credits, and Thunderbird will now cost 20,000 Renown or 480 R6 Credits. Now is a good time to try out these Operators and perhaps find a new favorite!

This season, Operation Vector Glare arrives with dazzling new additions for your seasonal skin collection. Acquiring the Energy Refraction Bundle will unlock the Beryl Matrix weapon skin and attachment skin, as well as the Peridot Disk charm. The seasonal weapon skin will be released at season launch and is available for purchase throughout the season. Once unlocked, it remains in your inventory indefinitely and can be applied to all available weapons.

FIXED – Vigils ERC7 activation sound can be heard from anywhere on the Map by the attackers’ drones.

FIXED – Defuser disappears if the player who has it crashes during the droning phase.

FIXED – Blood splatters are not being displayed when shooting an enemy with M249, SR-25 and DP27.

FIXED – Attackers can fall off the roof by interrupting the rappel animation.

FIXED – The explosion reverb of a Kapkan’s EDD is always the same despite the size of the room.

FIXED – Nomad’s Airjab Launcher laser is not disabled when Nomad is affected by EMP.

FIXED – Iana’s warning message is displayed while the gadget is recharging or affected by EMP.

FIXED – Valkyries camera in “losing signal state” is not displayed if the operator is in affected by EMP.

FIXED – Blitz warning message is displayed while the shield is in cooldown and when in disable state.

FIXED – Mute button is greyed out for some players in game.