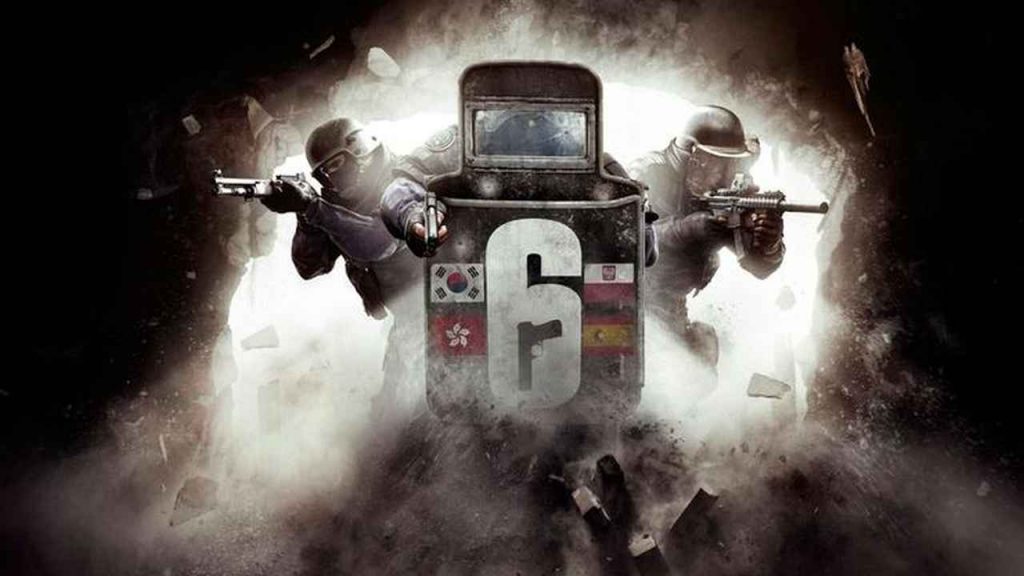 A new Rainbow Six Siege update is available to download on PS4 today. The Y3S4.1 patch closes up some exploits including the Renown visual glitch and a fix for the Alpha pack.

The full patch notes for Rainbow Six Siege are as follows:

Visual upgrades and optimizations have been ongoing, and the new destruction decals and police paint jobs are a part of that. Destruction decals are now optimized for 4K and come in a greater variety, and the police cars have that new car smell.

The synergy between Nomad’s airjabs and the three stun grenades gave her a bit too much CC utility individually. While the addition of a Claymore can provide Nomad with some trap functionality, we’ll be monitoring the interactions between her gadget and the Claymore to see if this is a better fit.

Fixed – Players can see through smoke VFX from smoke grenades or Capitao’s smoke arrows when at a distance.

Fixed – Hibana’s X-kairos and Thermite’s Exothermic Charge sometimes makes little to no sound when being placed and before exploding.

Fixed – If Kaid’s Electroclaw rebounds from a surface before deploying, it can occasionally be misaligned with it’s area of effect.

Fixed – Nomad’s Airjab reload time is different when using the AK-74M and the ARX200.

Fixed – Nomad VO will provide feedback that her gadget is planted, even when it was destroyed along the way.

Fixed – After being pushed by Nomad’s Airjab off a ledge, the animation and sound effect of when the body hits the ground are out of sync.

Fixed – Reticle is occasionally missing from the Holographic sight on the SMG-11 after alt-tabbing.

Fixed – Nomad’s airjab, when activated, will not destroy part of the Kitchen Prep wall on 1F Main Corridor of Kafe when pushing an Operator through the wall.

Fixed – Echo’s Yokai can be deployed on the exterior side of outside door at CC1F Machine Hallway.

Fixed – Renown balance does not update until user reboots.

Fixed – The Jackal Chibi Charm is missing textures around his visor and helmet straps.

Fixed – Skins are applying to the .44 Mag Semi-auto scope.