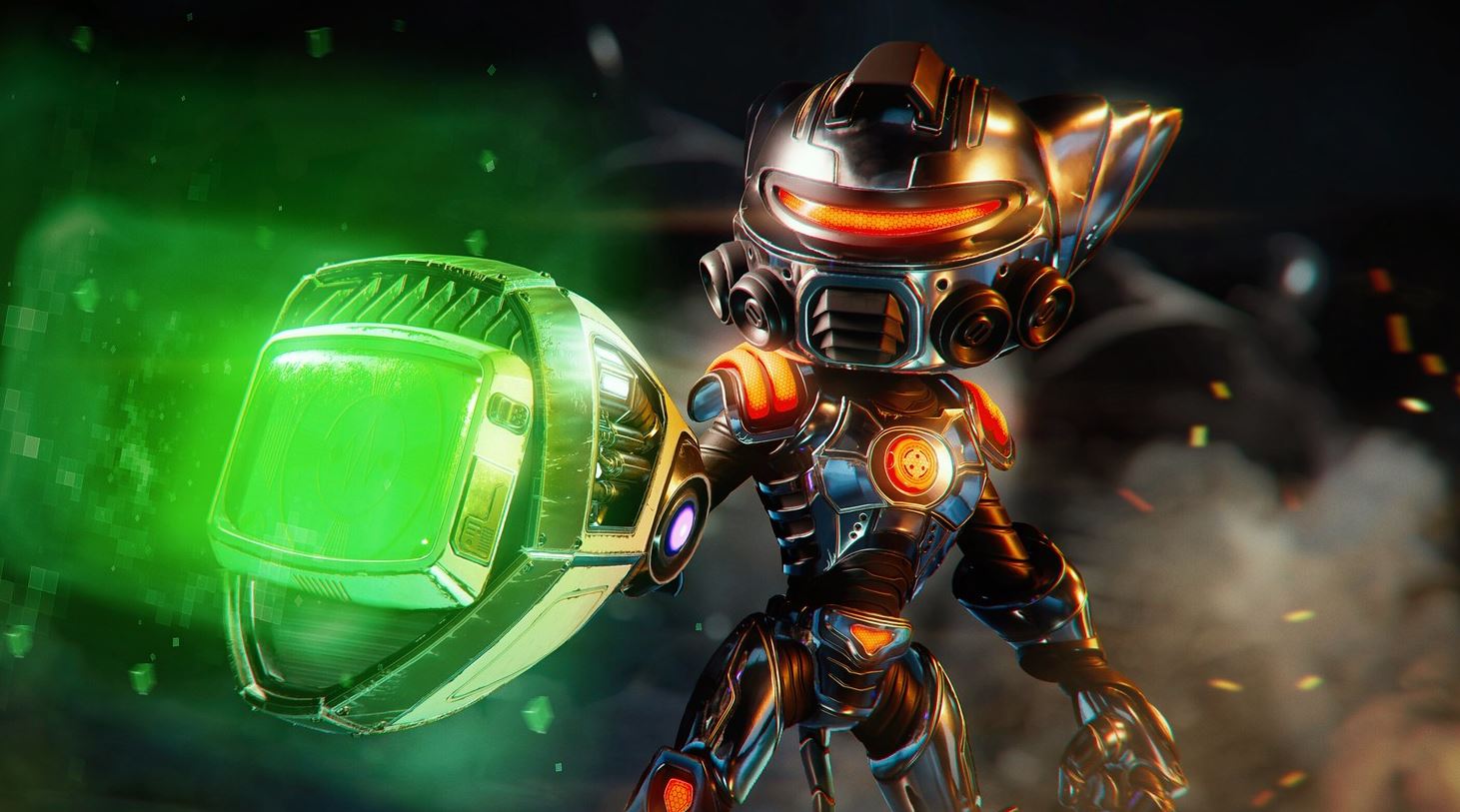 Update 11/02/2021 16:15 – Sony has now officially revealed Ratchet And Clank Rift Apart’s release date and in the process confirmed the contents of the game’s Digital Deluxe Edition and revealed the box art.

As you can see, the box art below is gorgeous and really showcases the beauty in Insomniac’s artwork and character designs. It also features both Ratchet and the mystery female Lombax. 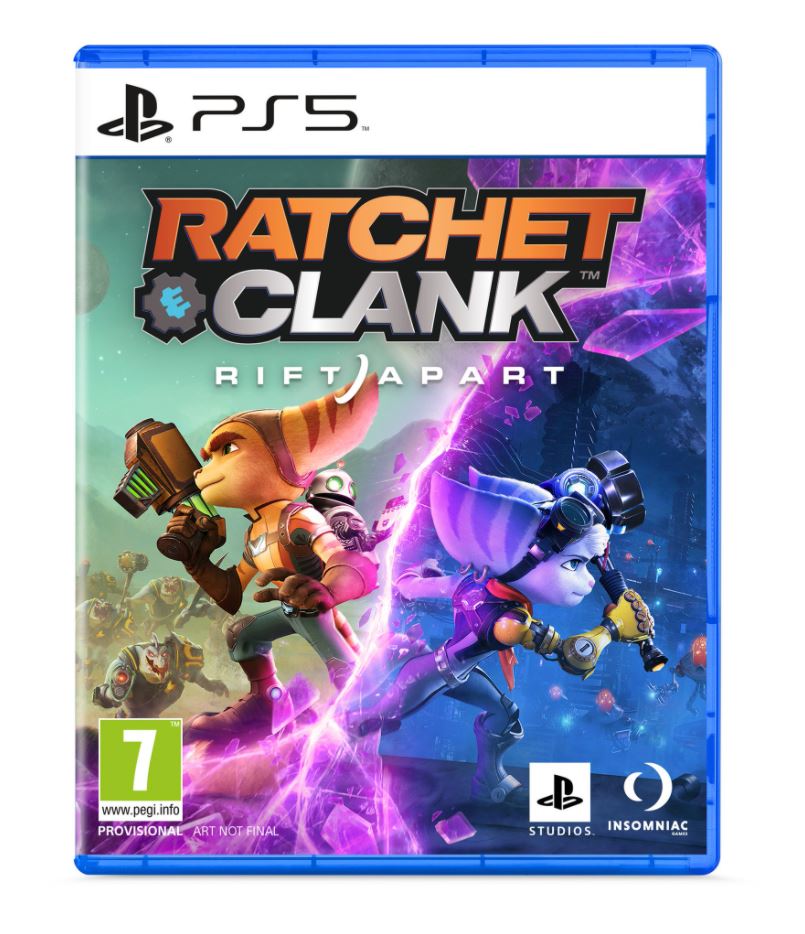 Those who pre-order either edition of the game will get access to the Carbonox Armor, which is from 2003’s Ratchet & Clank: Going Commando, and the Pixelizer Weapon early. Those who don’t pre-order won’t get access to them at launch. The designs have been updated with HD materials, lighting effects, and ray-traced reflections.

Those who purchase the Digital Deluxe Edition will get access to 5 additional armor sets, 20 Raritanium for upgrading weapons, a sticker pack to use in the game’s photo mode, and a digital art book and soundtrack. 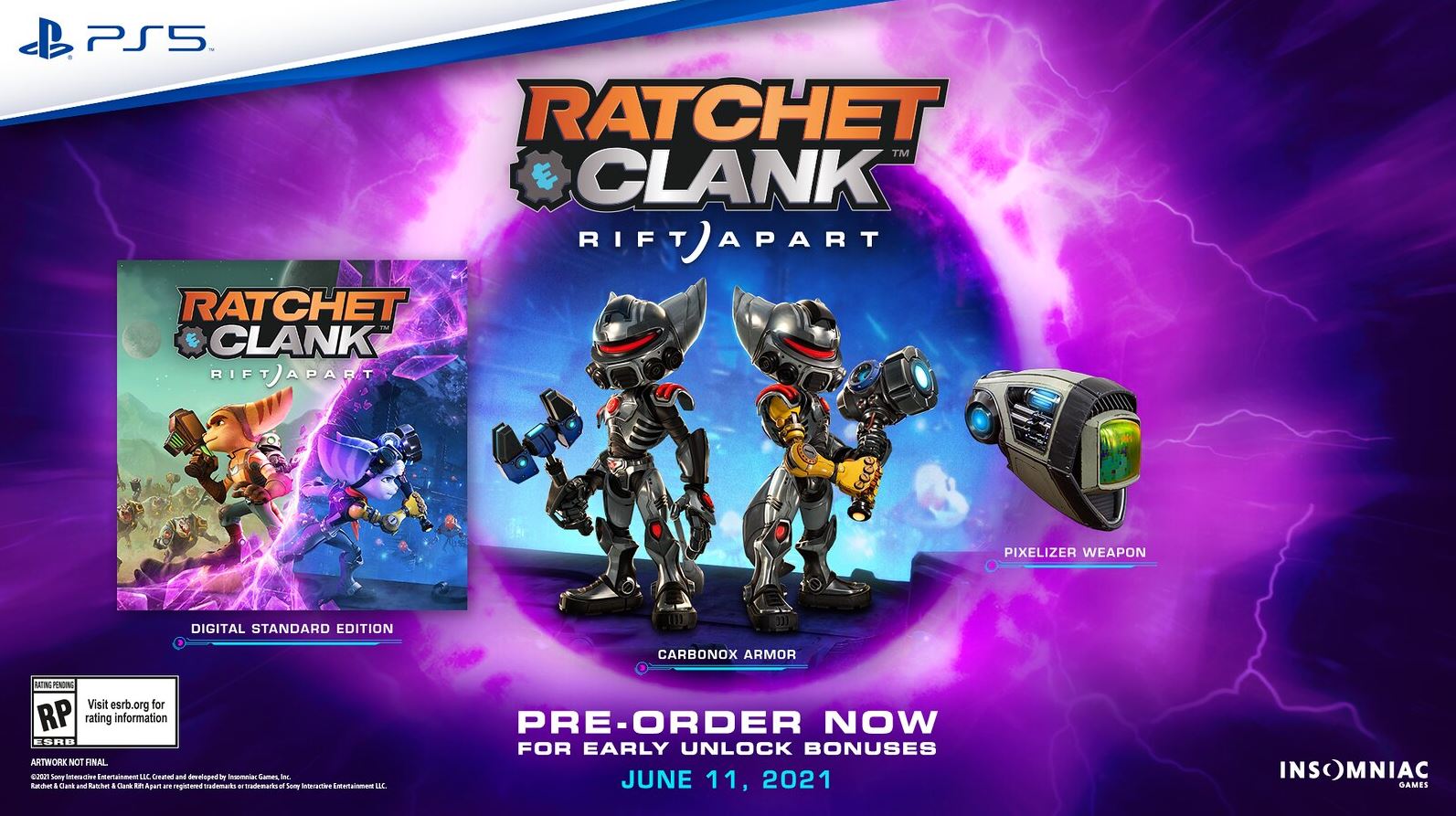 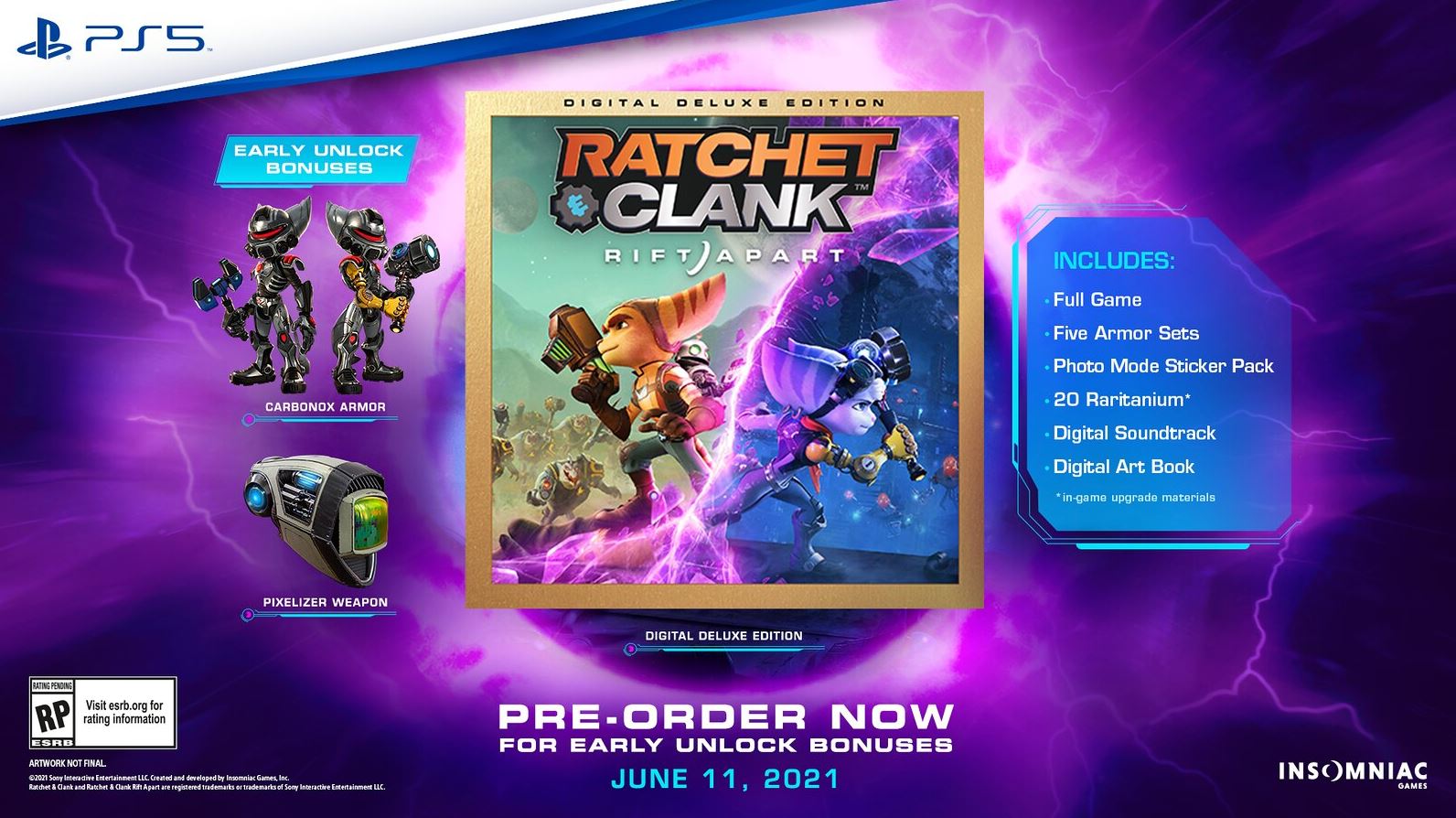 Original Story – A rating for Insomniac Games‘ Ratchet and Clank Rift Apart in Taiwan has revealed that the Dynamic Duo’s next outing will feature a Digital Deluxe Edition. This isn’t all that surprising, as many major titles receive some extra digital goodies for those who prefer downloading their titles.

While it was only spotted minutes ago, the rating has already been removed, so obviously Sony wants to keep things hush-hush for the time being. Still, Twitter user Andrew Marmo managed to capture it before it was taken down, as reported in a post on ResetEra and later confirmed by Gematsu.

Right now we haven’t received any confirmation from the Powers That Be that Ratchet and Clank Rift Apart is getting a Digital Deluxe Edition, so don’t take this as an announcement by any means. Still, it’s good to know it could be on the cards.

Ratchet and Clank Rift Apart is scheduled for release on PS5 in 2021.