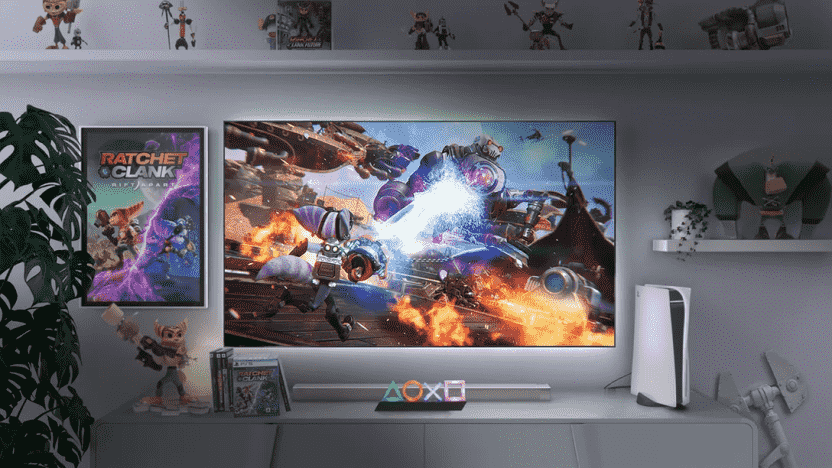 With Ratchet & Clank: Rift Apart set to launch for PS5 on June 11, 2021, developer Insomniac Games has taken the opportunity to look back on the much-loved platforming franchise and chronicle its evolution across PS2, PS3, PS4 and PS5.

Have a gander at the Ratchet & Clank Franchise Evolution video below.

Insomniac Games’ James Stevenson had the following to say:

With our next standalone entry in the Ratchet & Clank franchise, Ratchet & Clank: Rift Apart, this title was built from the ground up and designed exclusively for the PS5 console. The speed of the SSD allowed us to consider dimension hopping and portals that would whisk you across the galaxy. The power of the console let us give you our most visually spectacular Ratchet & Clank game yet.