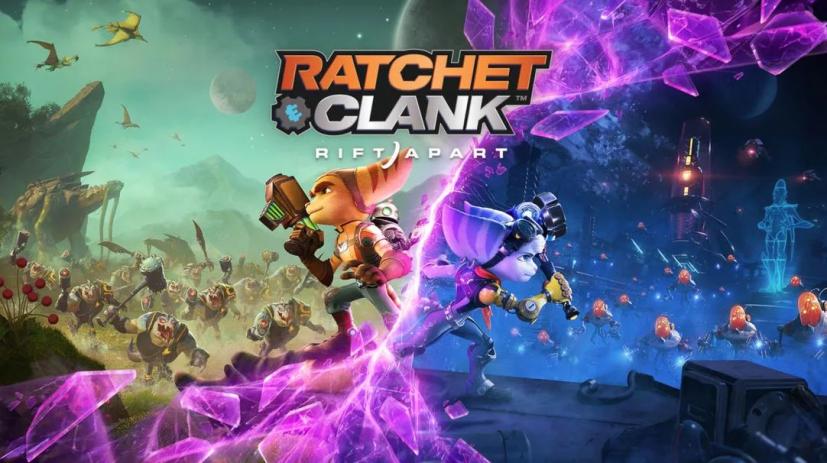 Insomniac Games‘ James Stevenson has revealed in a post on ResetEra that the upcoming Ratchet & Clank: Rift Apart may feature even faster load times by the time the highly-anticipated platformer launches for PS5 in June 2021.

“It’ll probably be slightly faster even by the time you play it in June,” he teased. For the record, Ratchet & Clank: Rift Apart already features lightning-fast load times, so anything quicker is just a bonus at this point.

Perhaps more crucially, Stevenson also clarified that an ESRB rating listing in-game purchases were “solely for the upgrade to the deluxe edition,” so the game will not feature any microtransactions.

Ratchet & Clank: Rift Apart is scheduled for release on PS5 on June 11, 2021. If you’re itching for more info, then you won’t have to wait long; Sony will be hosting another State of Play later today, which will have a large focus on the dynamic duo’s latest adventure.