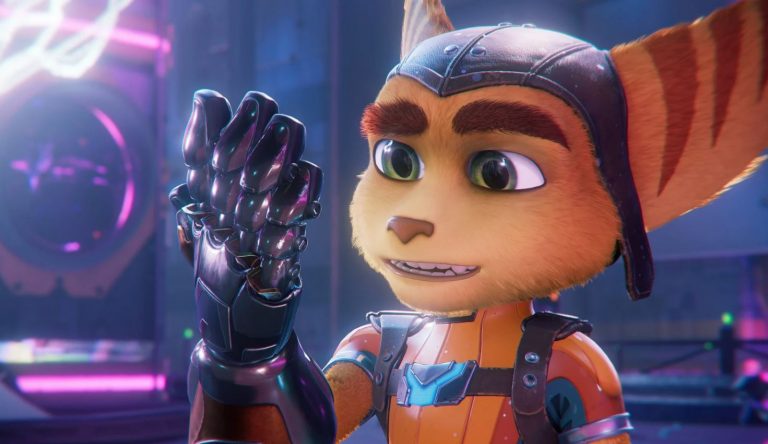 Digital Foundry has gone live with its technical analysis of Ratchet & Clank: Rift Apart, and suffice to say, it’s found the game is an amazing showpiece for PS5’s capabilities, with ultra-fast load times, fur effects that will blow your mind, and a stunning use of ray tracing.

The game looks so stunning at times that it resembles a pre-rendered movie during cutscenes, and the level of detail throughout isn’t just applied to the main characters, either. If you use Photo Mode, DF notes that the same level of care and attention has been given to NPCs and enemies, too.

Ray tracing is sprinkled extensively throughout Ratchet & Clank: Rift Apart, with reflections in particular looking stunning. As for the SSD, it’s described as a ‘game-changer’ in DF’s report, with the Rift mechanic allowing for two individual worlds to be rendered simultaneously thanks to the SSD and GPU.

Oh, and let’s not forget about those lovely fur effects:

Ratchet and Rivet steal the show with a superb level of detail on display. Insomniac has brought over its hair strand system first deployed in Miles Morales over to Ratchet enabling fine detail in the fur of its many characters. It seems to use a combination of strands and shell textures to create varied thickness to the fur.

Ratchet & Clank: Rift Apart is pencilled in for a PS5 release on June 11, 2021, and you can read our full review of the game here.