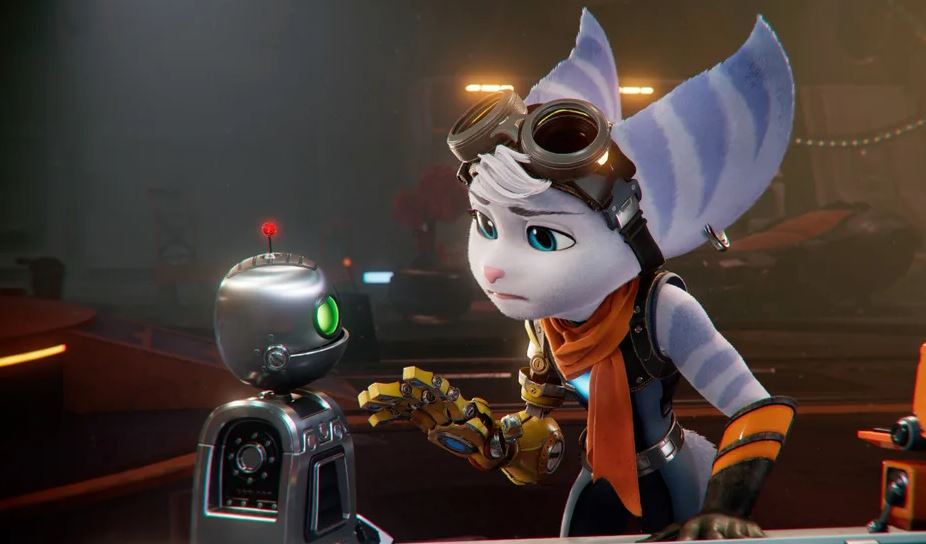 Insomniac Games has revealed a brand new gameplay trailer for Ratchet & Clank: Rift Apart and given us our first look at Rivet, the female Lombax that has been teased since the game’s reveal.

The new gameplay trailer is our first look at the game in action in more than half a year and it looks incredible, offering highly detailed environments and stunning character models. The adventure also looks like the biggest Ratchet adventure yet. We see new weapons, new powers, and large setpieces never before seen from the series.

Overall, we are very, very impressed and you can watch the new Ratchet & Clank: Rift Apart PS5 gameplay trailer below:

After last being seen in August, this new trailer isn’t a huge surprise as Insomniac said that information would be on its way soon after fans were left wondering if the game had been delayed. Well, luckily it seems like it is still coming in June.