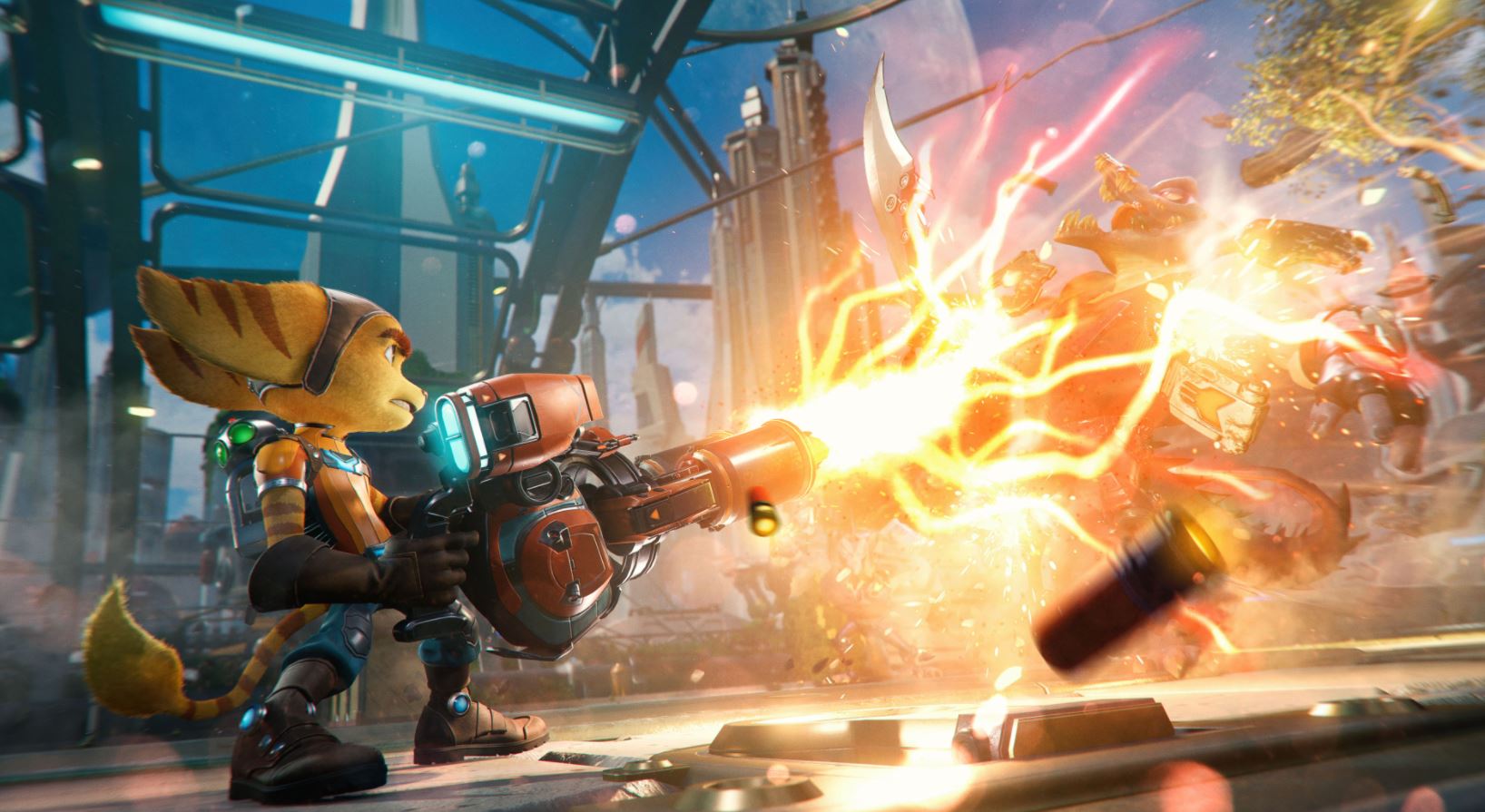 Insomniac has just gone ahead and released Ratchet & Clank: Rift Apart update 1.001.003 and its patch notes, which iron out a few bugs for the game.

The full patch notes from Insomniac are as follows: