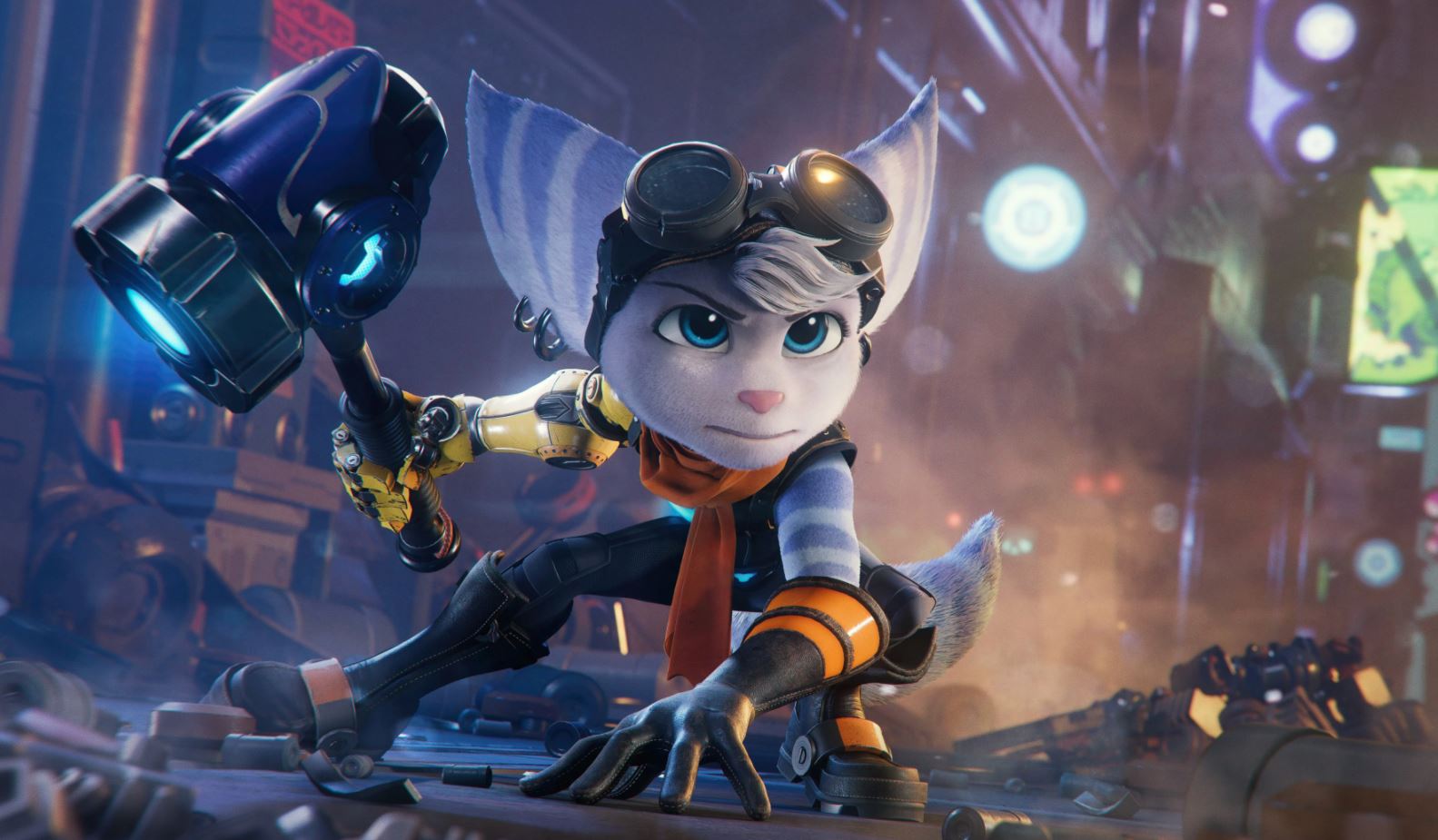 After revealing new details about Ratchet & Clank: Rift Apart earlier today, Insomniac has confirmed that Rivet, the mysterious female Lombax in the game will be voiced by Jennifer Hale, who played Commander Shepard in the original Mass Effect trilogy.

Alongside playing Commander Shepard, Hale has starred in countless other roles including in films like The Rise of Skywalker an TV Shows like Ducktales. As for games, she has previously appeared in Marvel’s Iron Man VR as Pepper Potts and Mortal Kombat 11 as Kronika.

Now that you're more familiar with Rivet, some of you have been curious about her voice. We're delighted to announce that @jhaletweets is voicing our mysterious new Lombax in #RatchetPS5! pic.twitter.com/AlQObbOlWI

Hale adds to what looks to be Ratchet’s (and now Rivet’s) biggest adventure ever. The gameplay trailer from earlier today was an impressive look at the potential the game has and we are set to get a State of Play showcase later this week focused on the game.