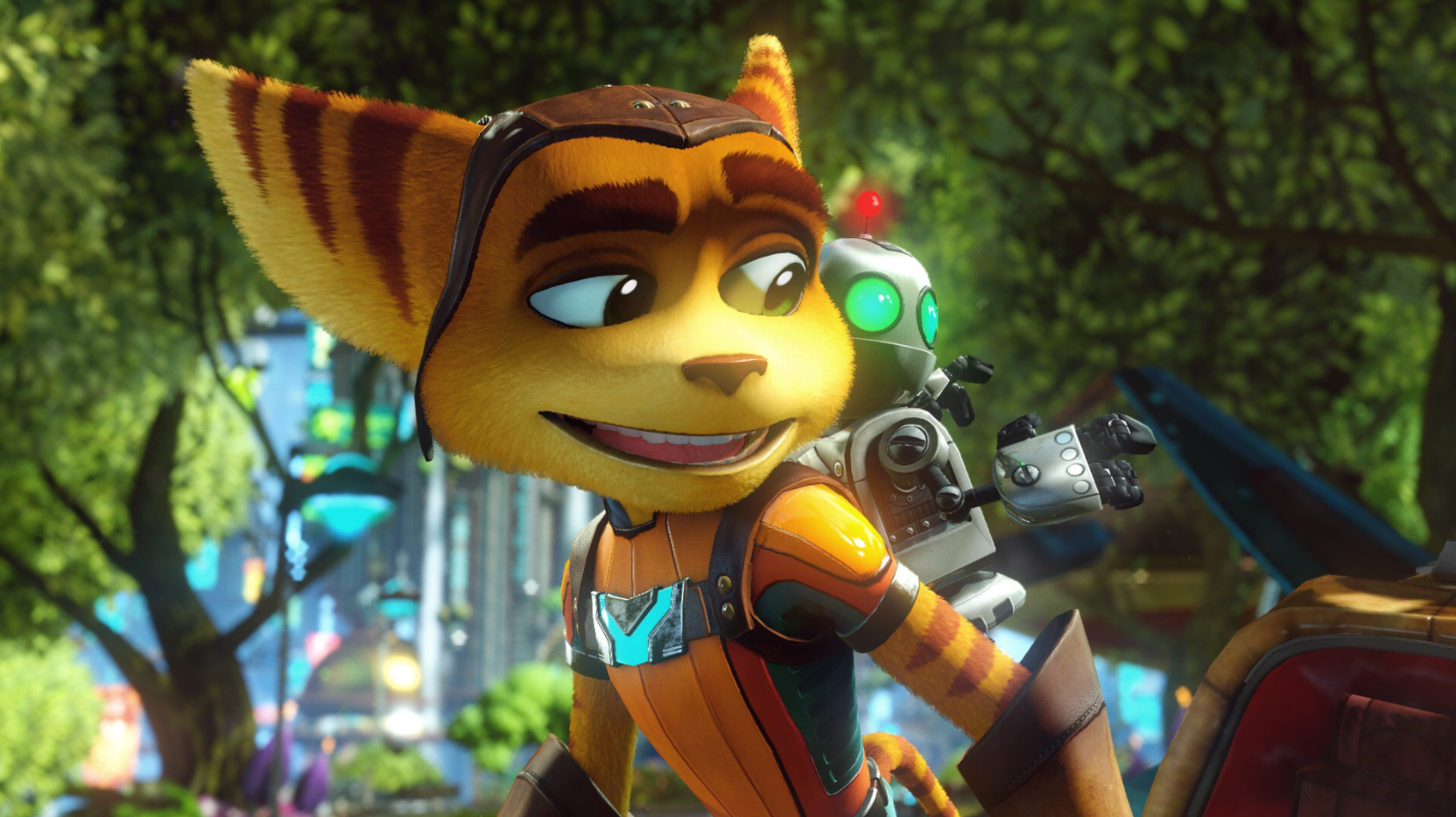 Original Story – Insomniac Games has announced on Twitter that 2016’s Ratchet & Clank will be getting a 60 FPS update in April, allowing you to experience the game at a silky smooth frame rate.

While this won’t add much in the way of gameplay enhancements, the 60 FPS increase is a nice bonus and follows alongside a number of other PlayStation exclusives getting similar updates. Ratchet & Clank is also still available via the Play At Home Initiative until March 31, 2021, so be sure to download it now if you don’t have it. It is also available as a part of the PlayStation Plus Collection.

Ratchet & Clank (2016) will be playable in 60 FPS on PS5 after a new update in April! As part of the Play at Home campaign, download the game for free now through 3/31. #RatchetPS4https://t.co/Iw6CMNByFU pic.twitter.com/VEFiW3IMWK

Insomniac Games’ Ratchet & Clank is an excellent reboot of the series you should pay attention to. You can read our review from 2016 to see why it is worth your time.

Ratchet & Clank is available now on PS4 and is playable on PS5 via backwards compatibility.