Probably one of the worst kept secrets in recent gaming history has now been confirmed, with the Ratchet & Clank Trilogy finally getting a release date for the PlayStation Vita.

The news was announced on the PlayStation Blog by Insomniac’s James Stevenson, who commented, "Since the HD trilogy was released, one of the biggest requests from many of you was for a version of the Trilogy to come to PlayStation Vita. We’ve heard you loud and clear, and thanks to Sony and Mass Media, the Ratchet & Clank HD Trilogy will be something you can play on the go from 2nd July (and from 9th July in Australia). You can download the whole trilogy for €29.99 via PlayStation Store or pick up a copy at your favourite retailer."


No U.K. price was announced, and as of yet no U.S. release date or price has been confirmed either, but it should be out around the same time.

The history of these PS Vita ports has been chequered to say the least, and the less said about the last time a Ratchet & Clank game was brought over to Sony’s handheld, the better.

That said, check out some screenshots of the PS Vita version below.


Stay tuned to PSU.com for our verdict on the Ratchet & Clank Trilogy for the PS Vita when it launches this July. 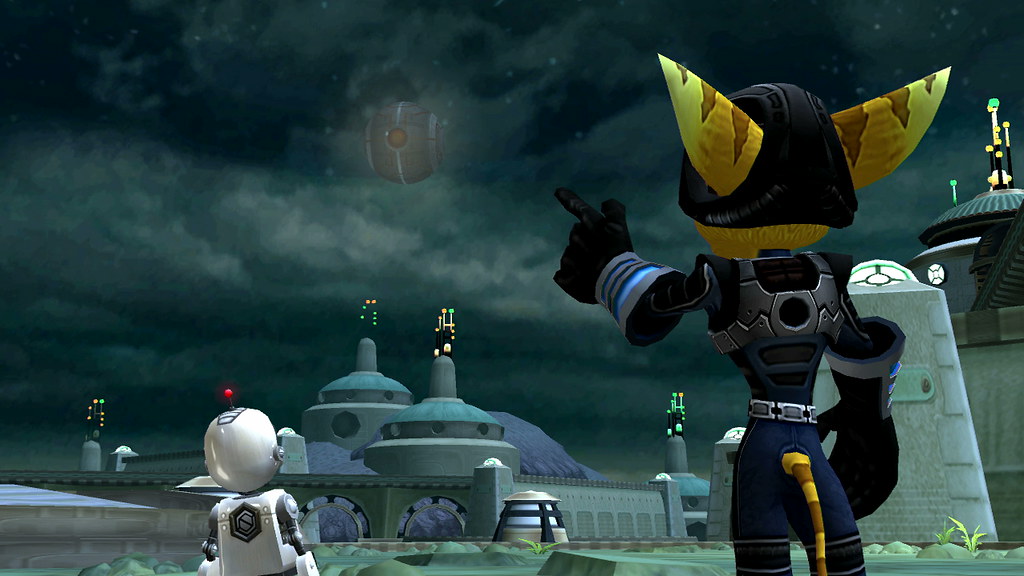 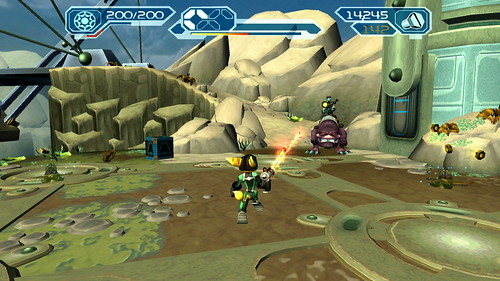 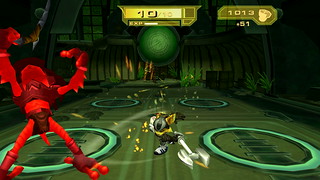