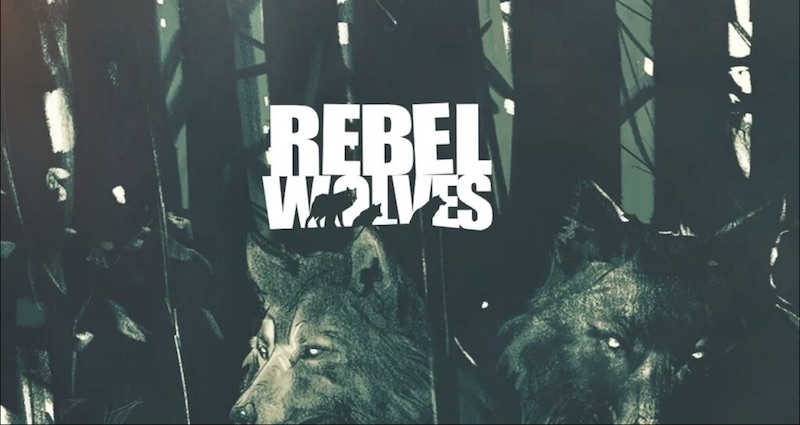 The new development studio from key members behind The Witcher 3: Wild Hunt has inked a deal with NetEase to secure strategy investment from the Chinese tech giant.

Rebel Wolves was announced back in February and was co-founded by Konrad Tomaszkiewicz and Bartlomiej Gawel, who previously served as director and art director on CD Projekt RED‘s critically acclaimed fantasy-RPG, respectively. The investment by NetEase sees the company becoming a minor shareholder in the new studio.

Tomaszkiewicz said of the investment announcement:

Having one of the leading global game companies get behind our vision is a great confidence boost and validation for the entire team at Rebel Wolves. Funding provided by NetEase was the last missing piece needed to go full throttle. With resources available to build a world-class AAA game, we can now focus on what matters most: development.

Rebel Wolves has confirmed that their debut project will take the form of a triple-A dark fantasy title the will be powered by Unreal Engine 5. While it’s still in the early stages of production, we know the game will be coming to PC and current-gen consoles, and is planned as the first entry in a saga.