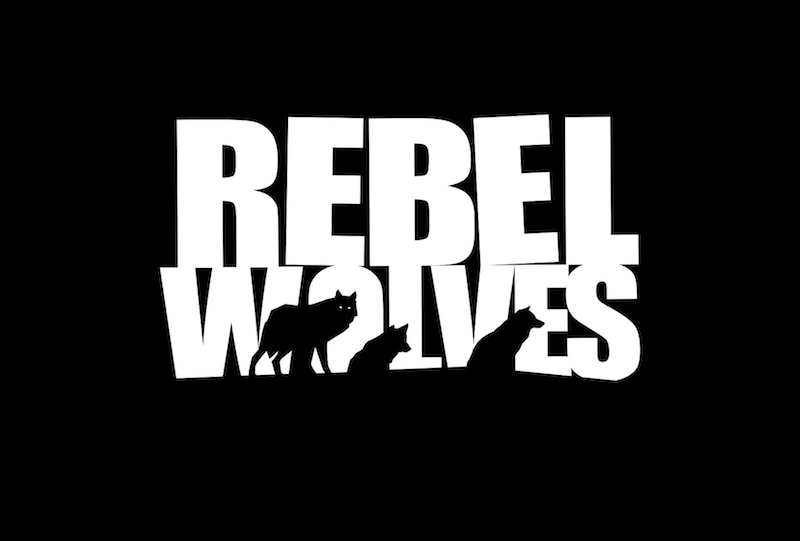 A number of former developers on The Witcher 3 and Cyberpunk 2077 have formed a new studio known as Rebel Wolves, who are working on a next-generation RPG powered by Unreal Engine 5 for their debut project.

The team was established by Konrad Tomaszkiewicz, who served as Game Director on The Witcher 3 Second Game Director on Cyberpunk 2077, both at CD Projekt RED. He envisions the team of “doing things differently while also putting the team first at all times.”

Said Tomaszkiewicz, in a press release to accompany the news:

For all of us here at Rebel Wolves, video games were always something we felt destined to do—something ingrained in our DNA. Personally, I couldn’t be happier to have banded together with friends who share this passion. We’re developing a video game we’d like to play in a way that games should be made.

We want to evolve the cRPG genre by creating unforgettable stories and stirring deep emotions, all while working as a tightly knit team united by a shared goal and ambition. Collectively, we envision Rebel Wolves as a place where experienced game developers can reignite their passion, where they can focus on their craft and pour their love into an amazing, ambitious title. We want to stay small and agile—a place where people know and care for each other.

The name of the company directly relates to the studio’s philosophy of working as a group to achieve its goals, and putting that team first at all times. As the press blurb says, “a lone wolf may be powerful, but true strength lies in the pack.” The studio is now working to hire a number of roles within the company as it begins staffing up for his dark fantasy title.

The team is comprised of veterans who have worked on the likes of Thronebreaker, Shadow Warrior 2, and the earlier The Witcher titles, among which includes Daniel Sadowski, Jakub Szamalek, and Tamara Zawada.