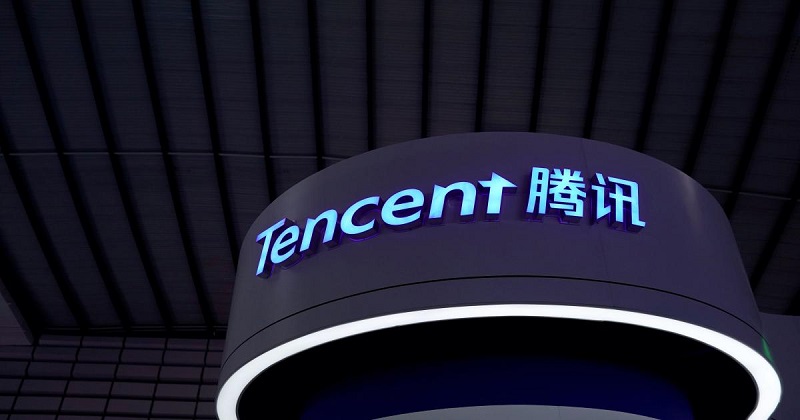 The Chinese government and their recent policy regarding video games has been the subject of conversation for some time now, and while the ban is still young it seems that an overnight stock selloff saw Tencent and NetEase lose a combined $60 billion.

The news comes from website Kotaku, who notes that the value these companies lost is about eight times what Microsoft paid for Zenimax Media when they purchased them and Bethesda along with every other studio in that deal in one fell swoop.

The recent bans limiting children under 18 from being able to play games save for a few hours on weekends has investors running scared, which could potentially be the right move since the report also indicates that Chinese state officials have been meeting with the heads of the massive gaming conglomerates previously mentioned, asking them not to focus on solely on making a profit.

This on top of every game being published in China needing to be approved by the government first has slowed down game development. It seems like what was at a time the fastest growing market for gaming is now crippled by this ban.