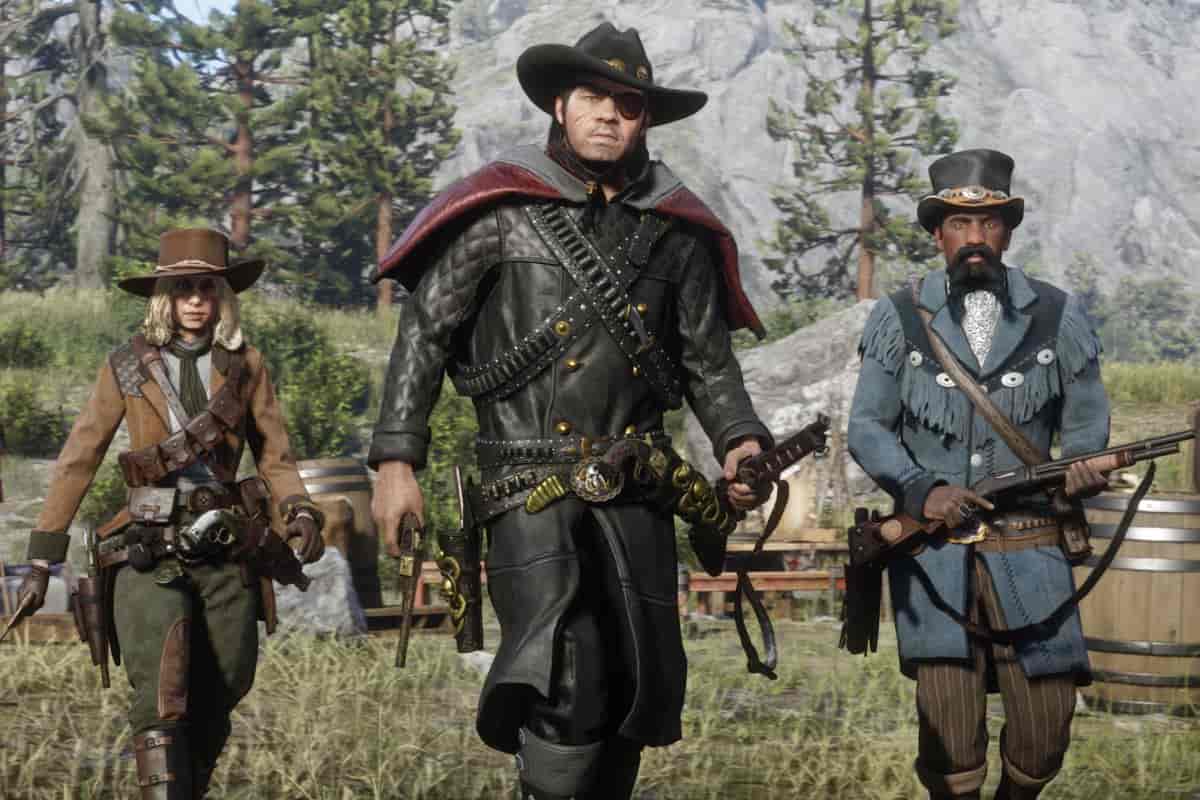 Rockstar Games has announced that Red Dead Online will be receiving a new mode on August 10 in the shape of Call to Arms.

Not much else is known about Call to Arms mode yet, other than it’ll see you helping local townsfolk to battle against waves of enemies, so it’s a survival-based offering. Sadly, Rockstar hasn’t provided any further details beyond this small tidbit.

Red Dead Online is the multiplayer companion to Red Dead Redemption 2, and launched in full in May 2019 following an extensive Beta period.

Set one year before the events of Red Dead Redemption 2, the game casts you in the role of a silent protagonist who has recently been freed from prison after being framed for murder. Up to four players can take part in the story-based missions, and there’s heaps of side quests and events to enjoy to boot.

Much like the single-player portion, Red Dead Online features a massive open-world to explore, and features the same tentpole gameplay elements including shootouts, hunting, horseback riding, chatting with NPCs, an honour rating, and a bounty system.

Red Dead Redemption 2 was released for PS4 and Xbox One in October 2018, and you can read our full review here.