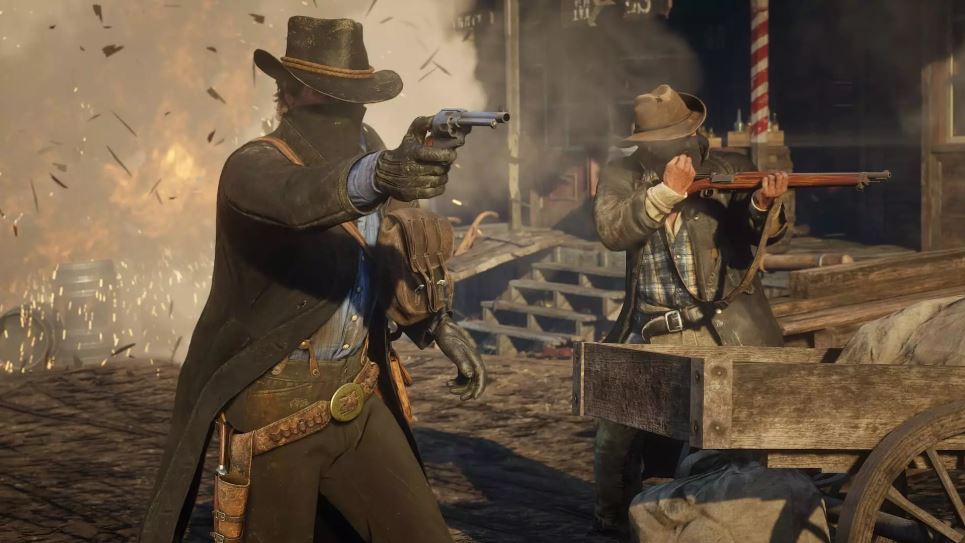 Sadly, Rockstar have confirmed that a Red Dead Redemption 2 PS3 release will not happen.

The simple reason for why Red Dead Redemption 2 won’t release on PS3 is that the game is simply far too demanding for the aging architecture of Sony’s last-gen console to be able to comfortably handle.

Indeed, with its massive open-world, super complex AI systems, hugely detailed visuals and sophisticated questing structures, Red Dead Redemption 2 is a game that pushes even current hardware, such as the PS4 and PS4 Pro, to their absolute limit.

Despite Red Dead Redemption 2 not releasing on PS3, there are still plenty of great games that can be had for the console – but for future Rockstar games, we think that Grand Theft Auto V was probably the last big hurrah for Sony’s last-gen console, especially as the legendary developer starts turning its focus towards PS5 and Xbox Scarlett development in the future.

Let us know in the comments below what your fondest memories of Rockstar PS3 games are, and which ones are your favorite.