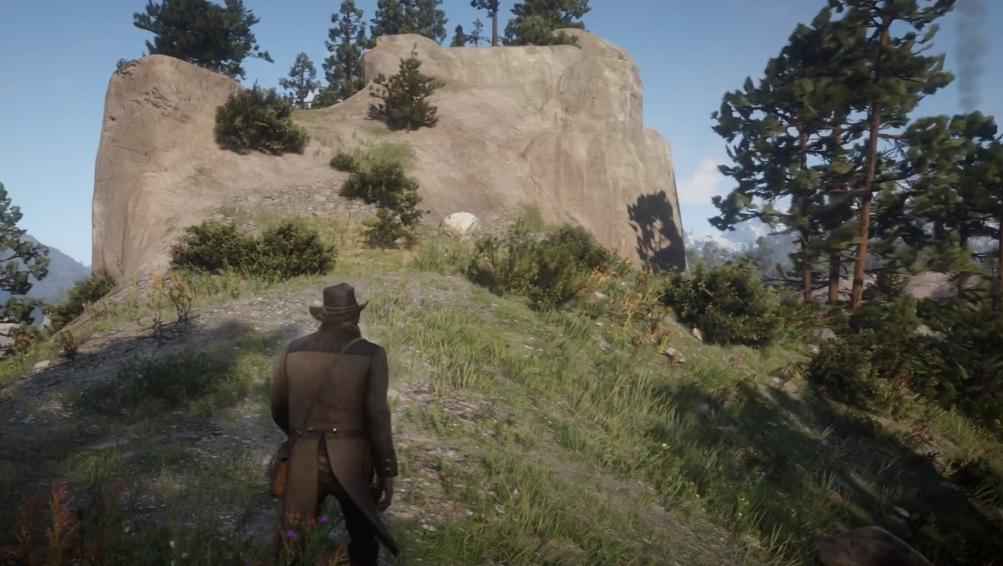 Rockstar Games have released more information on the official Red Dead Redemption 2 soundtrack. This will be available to purchase soon, though a firm release date has yet to be revealed.

The score was composed by Woody Jackson, who also worked on the original Red Dead Redemption, LA Noire and Grand Theft Auto V. However, there were a lot more people involved.

From the official press release:

The vocals were provided by Daniel Lanois, alongside vocal performances from the likes of D’Angelo, Willie Nelson, Nas, Rhiannon Giddens, Josh Homme, and David Ferguson. The whole Red Dead Redemption 2 soundtrack was made exclusively for the game.