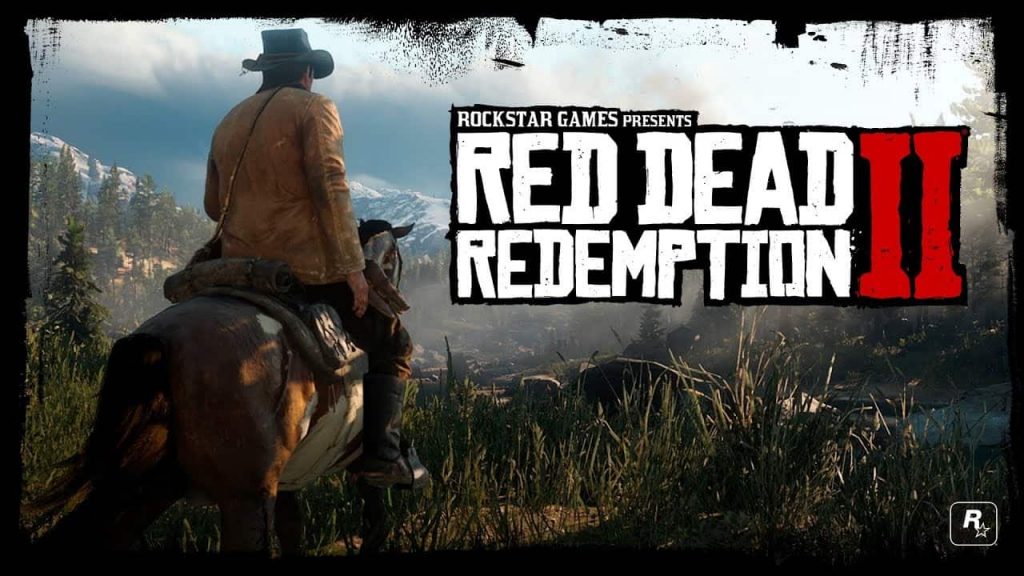 Rockstar Games has lassoed the Red Dead Redemption 2 update 1.17 patch notes for you to have a gander at, although don’t get too excited, as it doesn’t make for interesting reading. That said, the patch clocks in at 3.7GB for the PlayStation 4 version of the Wild West romp, so it’s pretty weighty all the same.

There’s obviously more to it than that, but Rockstar hasn’t gone into any further details in regards to what bugs are actually fixed in the patch.

Red Dead Redemption 2 was released in October 2018 following years of rumors and speculation, not to mention the fact the original game came out back in 2010 on a different generation of hardware. So yeah, it was a pretty big deal.

Not played RDR2? Then here’s the official blurb straight from the horse’s mouth: