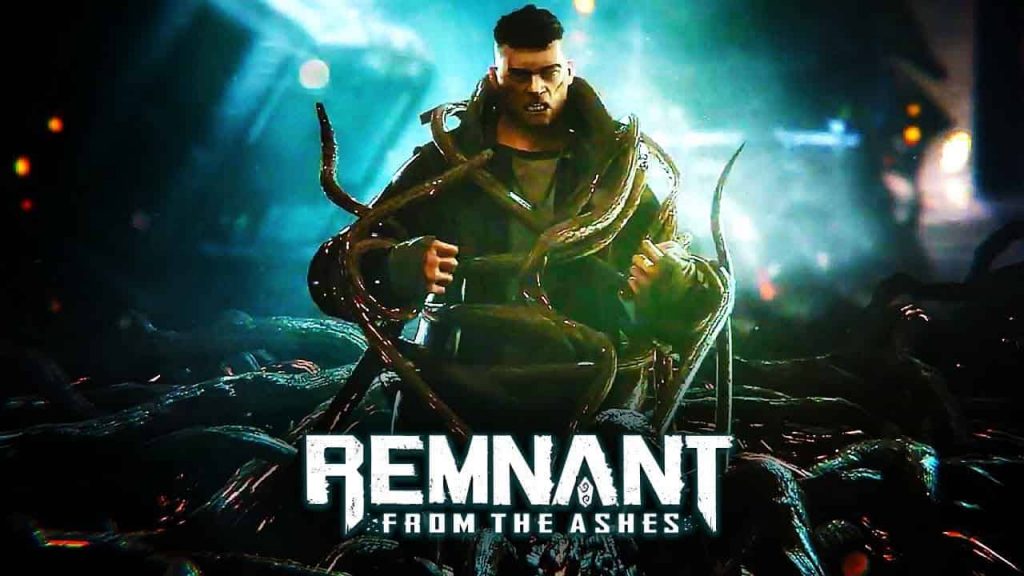 Gunfire Games has rolled out the Remnant: From the Ashes 1.11 update patch notes, which is a relatively minor patch for the post-apocalyptic title that irons out some lingering issues for the game on PlayStation 4.

Remnant: From the Ashes was released for PS4, PC, and Xbox One on August 20, and you can read our review of the game here. Gunfire Games recently launched a major update for the title adding a Hardcore Mode into the mix.