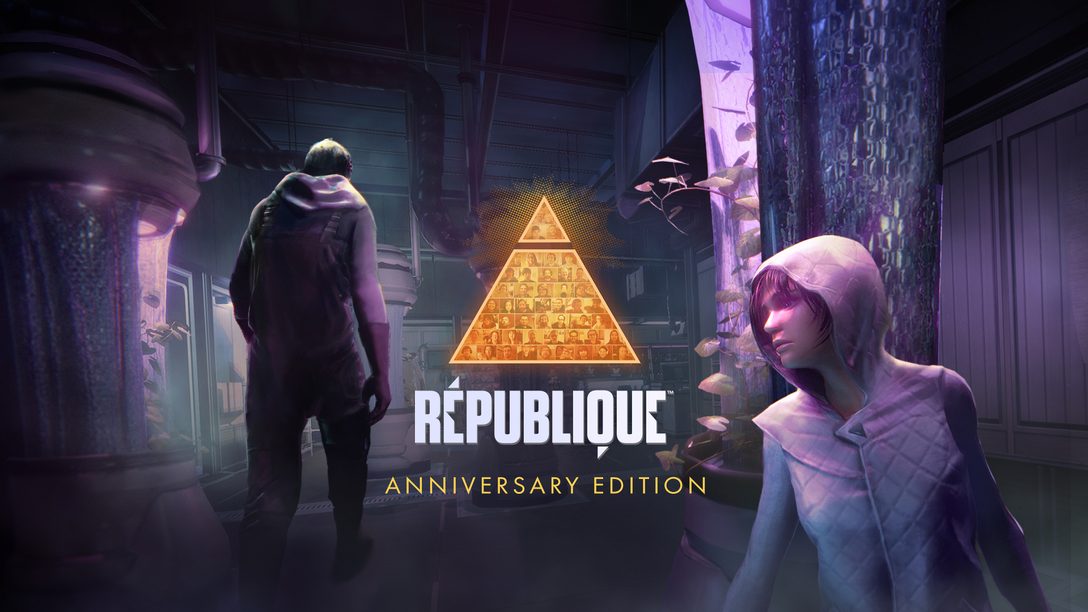 Camouflaj has announced that stealth-adventure romp Republique: Anniversary Edition is heading to PSVR, PS4, and Nintendo Switch on March 10, 2022. This is the first time the game will be available for Sony’s virtual reality headset, and will also be bundled with the PS4 version for $19.99.

This re-release of the game will add developer commentary tracks that sheds light on a number of secrets regarding the game’s development. In case you missed it last time around, Republique examines the perils of government surveillance during the Internet age.

After receiving a call from Hope, a woman trapped in a totalitarian state, players must hack into the nation’s comprehensive surveillance network to guide her to freedom.

Matt Walker, who is heading up the day-to-day operations of the newly-established Camouflaj Holdings in Japan, commented:

We’re thrilled to be starting a new chapter in Camouflaj’s history with the opening of Camouflaj Holdings here in Japan. Our second base here will strengthen our capability to build high quality, meaningful games on a global scale.

Republique: Anniversary Edition‘s arrival on Switch, PlayStation 4, and PlayStation VR are a celebration of the studio’s first decade. I can’t wait for players to discover what we mean when we say we build ‘meaningful games’ by experiencing Republique‘s story, which I believe are even more relevant today than they were when Episode 1 first released back in 2013.