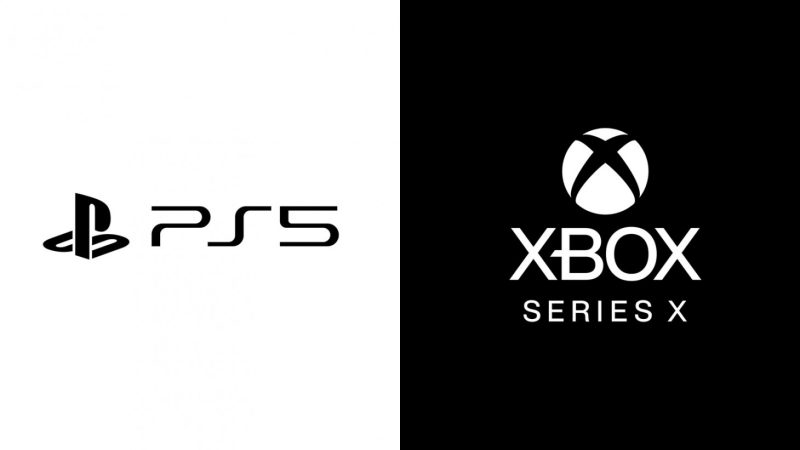 Last November, Ampere Analysis reported that the PS5 was outselling the Xbox Series X/S by 2:1. Now, it seems that they believe this to have been the case for the end of the year.

A new report from website VGC relays how Ampere’s research director Piers Harding-Rolls believes that even though almost all consoles sold made it to players, Sony still isn’t satisfied.

At this early stage the global sales momentum is with Sony, but it will be frustrated that its potential has been undermined by product availability.”

That’s been the issue for all platform manufacturers, just being able to make enough systems to meet demand.

It’s interesting because demand is simply much higher this generation, something largely due to how much the gaming industry has grown in the years since the PS4 launched, let alone these last two years.

The PS5 has hit sales milestones faster than the PS4 did, and there are more PS5’s out in the wild than there were PS4’s in its launch cycle. But these devices for many are still impossible to get.

At this rate it is likely that production issues will continue for the year, though beyond that is also, unfortunately, likely.