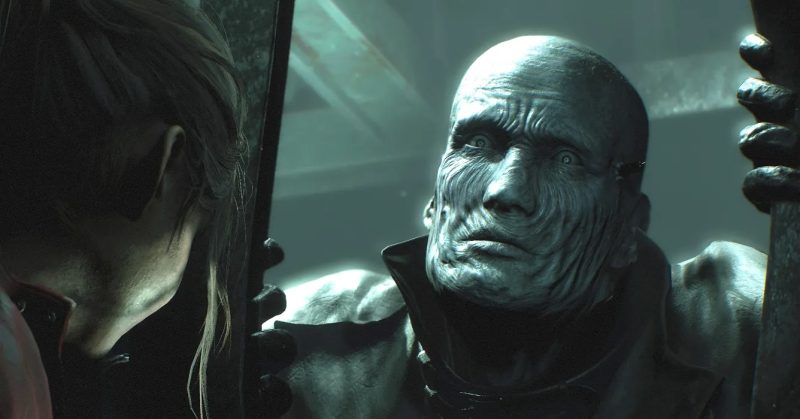 Resident Evil 2 & 3 Remake along with Resident Evil 7 are all getting native PS5 versions through a free upgrade, though Capcom won’t be publishing a physical PS5 disc for these new versions.

The publisher and developer announced the news today, while further updating the details on this free upgrade to come on Twitter.

This is definitely disappointing for many Resident Evil fans, and anyone who may have been looking to pick up a physical version of any of these games for their new PS5, rather than just getting a PS4 copy.

Though it should be noted that Capcom is just saying there aren’t any plans right now, which means there could potentially be plans later. But there’s always the potential for Capcom to just say nothing more about it.

At the very least it is a free upgrade, and you can expect your PS4 save file along with any DLC you may have purchased to transfer to your PS5 without issue.