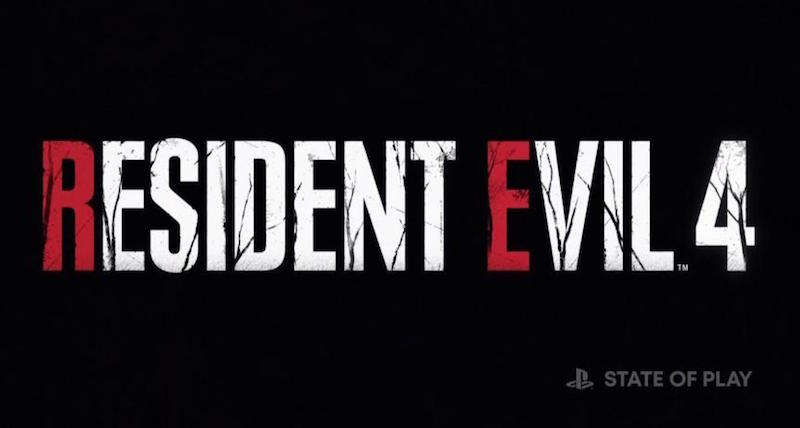 As you can see below, Resident Evil 4 wasn’t exactly a bad-looking game to begin with; the original version still looks great today, but the remake obviously takes things to the next level thanks to the power of PS5 and Xbox Series X/S.

The level of detail in the character models and environments is stunning, and there’s an overall darker tone to the iconic village. In many ways, it feels more claustrophobic with the presence of more trees and foliage.

Resident Evil 4 Remake is currently in development for PS5, PC, and Xbox Series X/S, and will launch on March 24, 2023. Capcom revealed a brief gameplay clip for the game yesterday during its showcase, which you can see here.

The original version of Resident Evil 4 was released for the GameCube in 2005, and was ported to PS2 later in the year.