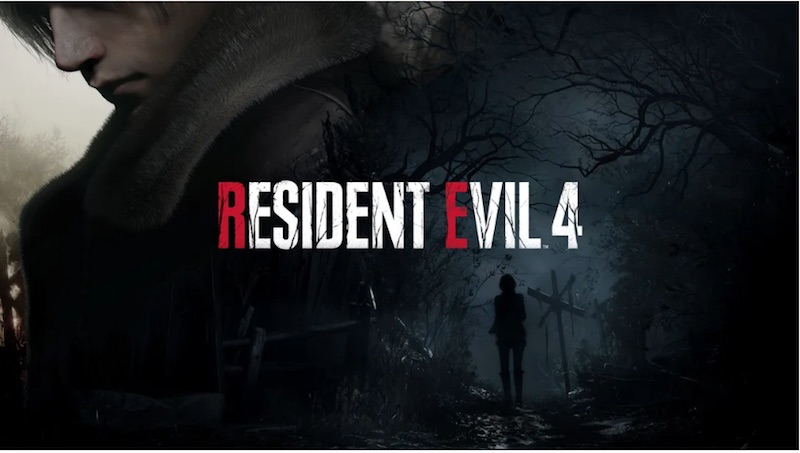 Capcom has announced that it will offer a new look at the upcoming Resident Evil 4 Remake during its showcase on Monday.

Prepare for a fresh new look at Resident Evil 4 in the #CapcomShowcase livestream!

Resident Evil 4 Remake was announced during Sony’s State of Play last Thursday, and will be coming to PS5, PC, and Xbox Series X/S on March 24, 2023.

The first trailer for the game reveals a noticeably darker tone to the original 2005 version of the game, and Capcom has revealed that while it will be preserving the ‘essence’ of the classic RE4, the story will be reimagined for this modern overhaul.

There has been speculation that Capcom will be dipping into the cancelled version of Resident Evil 4 in this respect, perhaps offering more emphasis on survival horror, as the final version was focussed more on action.

For now, the basic story looks to be in tact: Leon S. Kennedy is recruited by the government to rescue President Graham’s kidnapped daughter, Ashley, which takes him to a remote village in Europe.

Resident Evil 4 Remake will also feature some form of PSVR 2 compatibility, but Capcom’s keeping mum on the subject right now.