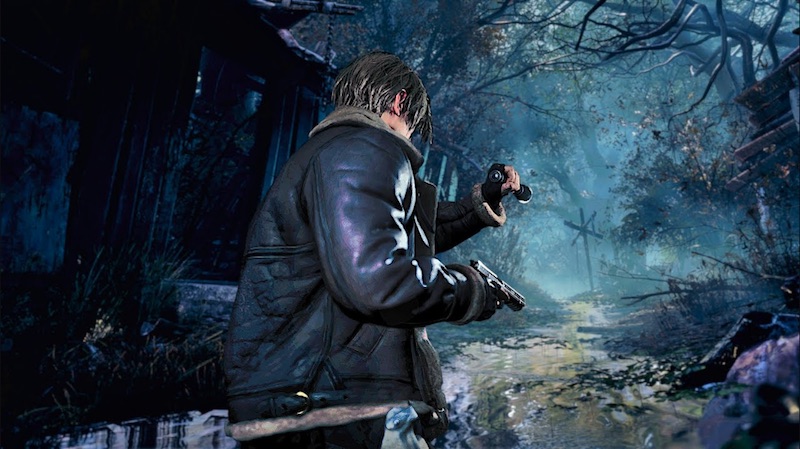 If you recall, the original version of Resident Evil 4 was pretty heavy on QTEs, with players having to rapidly mash a certain button while running away from a giant boulder as a primarily example. Furthermore, there were also prompts during the middle of certain cutscenes.

However, speaking with IGN, Hiabayashi-san said that changes have been made to how QTEs have been implemented, and it sounds like the mid-cutscene sequences have been removed.

I’d say there are ‘barely any’ QTEs. Different people have different definitions of what a QTE is, so while I can’t tell you that there aren’t any at all, I can say that there aren’t prompts to press buttons mid-cutscene.

However, there are times when you need to press a button based on a situation. The whole team has been working to properly fit what some would call QTEs into the actual game.

Resident Evil 4 remake is scheduled for release on PS4, PS5, PC and Xbox Series X/S in March 24, 2023. We went hands-on with the horror title recently, and you can read our impressions here.