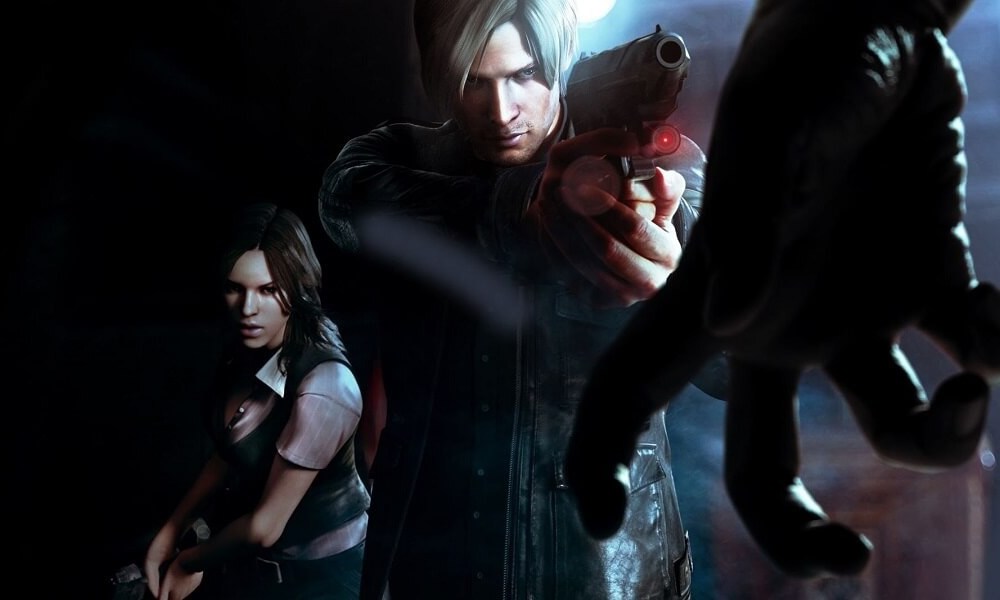 The Capcom-developed title was originally released in October 2012 for the PS3, PC and Xbox 360, but was later given a new lease of life for the PS4 and Xbox One alongside Resident Evil 4 and Resident Evil 5 back in 2016.

Might be late on this but looks like Resident Evil 6 on PS4 got added to the “Playstation Hits” lineup.

It’s the only RE title besides RE7 that has this branding currently. Glad to see more people giving 6 a second chance. #rebhfun https://t.co/bqYNfTe40L pic.twitter.com/fNpwmMutFN

Resident Evil 6 was ambitious if nothing else, giving players access to three main characters in Chris Redfield, Leon S. Kennedy and newcomer Jake Muller, the son of series Big Bad, Albert Wesker. The action jumped across the globe from China, the US to the Middle-East, although its QTE-heavy action set pieces left a sour taste in many fans’ mouths.

Capcom is currently working on the next chapter in the series, Resident Evil Village, which is slated to launch for PS5, PC and Xbox Series X/S in 2021.