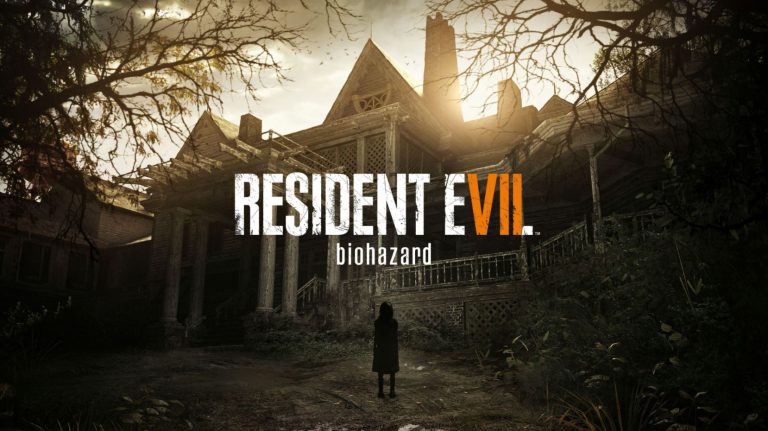 Resident Evil 7: Biohazard is free as part of the PlayStation Plus Collection for PS5 users, but there’s reports of a glitch that allows PS4 PS Plus users to grab Capcom’s 2017 survival horror title without parting with any cash.

First of all, you need to download the Resident Evil 7 Beginning Hour demo from the PS Store. Next, select ‘Buy Resident Evil 7: Biohazard,’ at which point you should see it listed as ‘Free with PS Plus.’ Next, just simply download the game and you’re set.

However, it’s wroth remembering that Sony could reverse this bug at any point, or it may not even be available for free by the time you read this. Still, it’s worth giving it a go, as many people have appeared to have done so far after a quick glance on ResetEra.

Resident Evil 7: Biohazard was released in January 2017 for PS4, PC, and Xbox One.