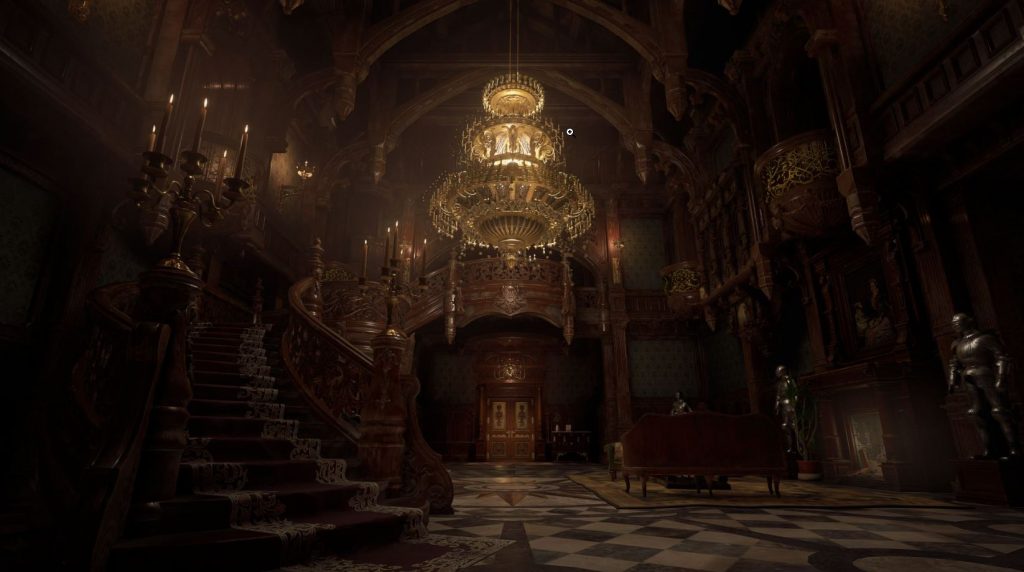 The first glimpses of Resident Evil 8 PS5 gameplay have been revealed in a new dev diary that is available to watch on YouTube.

The dev diary reveals a bunch of cool information about the game including that there will be no loading times at all and the inventory system has been revamped. The game is also a little bit more action-oriented that Resident Evil 7 and it is set a long time after that game.

On top of that, the game will not be launching for current-gen systems and we will get our next update for the game in August, which could mean something is coming at Gamescom.

You can watch the first Resident Evil 8 PS5 Gameplay below:

Resident Evil 8: Village was revealed earlier today with a stunning trailer after months of leaks that look to be true. You can catch up on all the announcements from today’s show here.