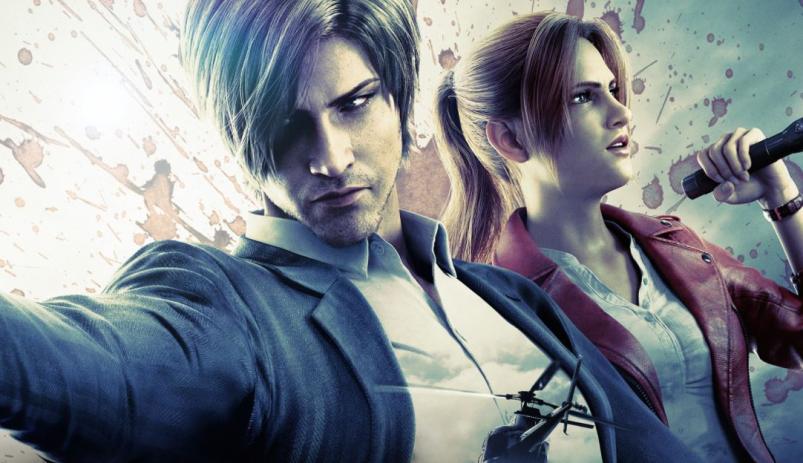 In addition, the streaming giant also gave us a look at Infinite Darkness’ first poster, which you can see below. It definitely has an air of familiarity about it, featuring what appears to be a mansion-like setting surrounded by forest, echoing the setting of the original Resident Evil.

Resident Evil: Infinite Darkness is bringing back the RE2 remake’s Nick Apostolides as Leon Kennedy and Stephanie Panisello as Claire Redfield. pic.twitter.com/qjIa13hfZc

Fans will no doubt be pleased to see Apostolides and Panisello reprising their roles from the Resident Evil 2 remake, as it allows a sense of continuity between voice actors for the franchise that has been missing for a while.

Previously, Alyson Court voice Claire for many years after Resident Evil 2, including in numerous video games and CG movies. Paul Haddad, who sadly passed away recently, provided Leon’s voice in RE2, but was replaced by Paul Mercier in Resident Evil 4, and later, Matthew Mercer.

Resident Evil Infinite Darkness is releasing in 2021 and is a web-based anime series, although much of the plot is being kept under wraps at present.