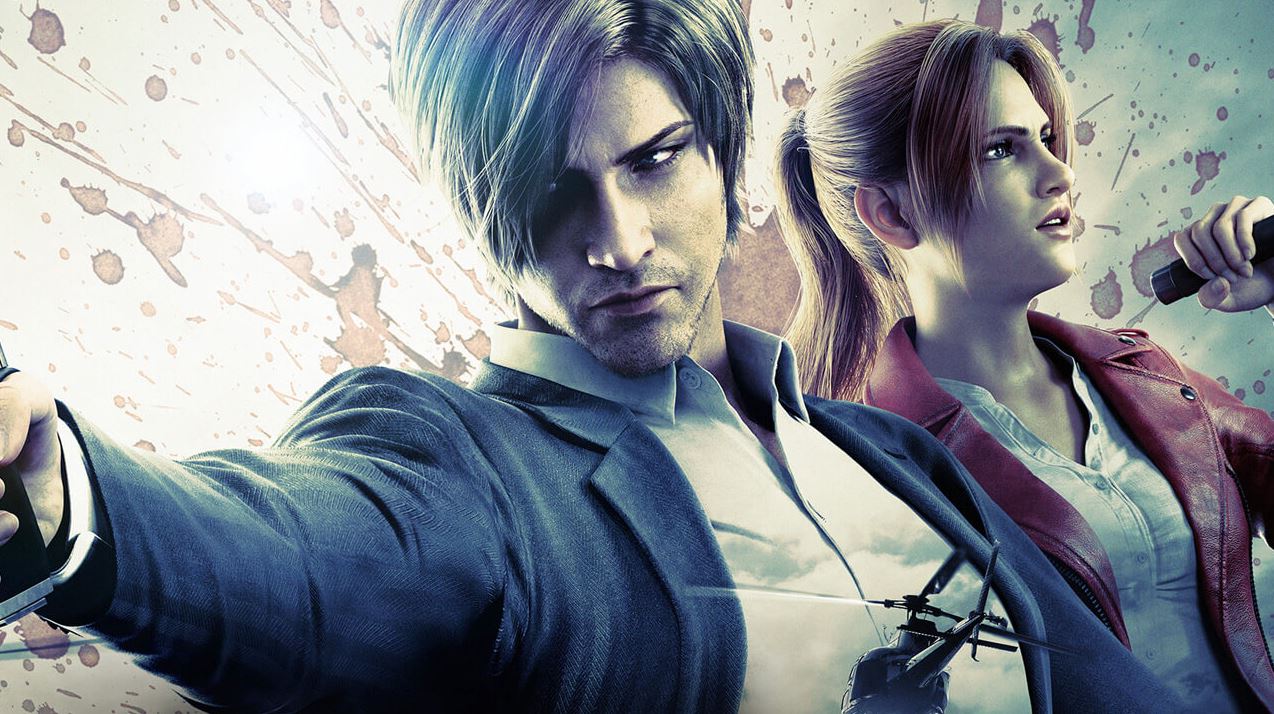 The series follows both Claire and Leon and takes place in 2006 (2 years after Resident Evil 4) after a hacking incident has been uncovered at the White House. After both meeting up, Leon and Claire find themselves embroiled in a mystery, trying to solve a mystery and having to fend off the hordes of the undead.

The trailer doesn’t offer much when it comes to a detailed look at the show, but it does showcase a scene, as well as some glimpses of the zombies. Personally, we aren’t quite sure what to think of the show from this trailer but we are hoping to see more in a few weeks or months.

You can catch up on all the Resident Evil news from today’s showcase here.