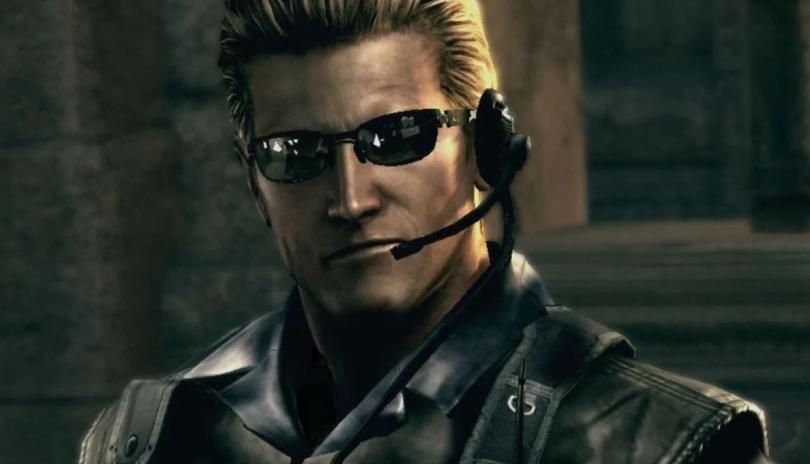 It’s official – Netflix is working on a Resident Evil live-action series that focuses the Wesker siblings as they arrive in New Raccoon City for the first time, which is the main location from the first three Resident Evil video games (although it’s simply known as Raccoon City).

From what’s known so far, the Resident Evil Netflix series will take place across two distinct time periods. One focuses on the Wesker sisters – Jade and Billie – as they arrive in Raccoon City, where the uncover some ‘world-destroying secrets.’ The other picks up over a decade later, where the Earth has been consumed by monsters following a T-Virus outbreak and less than 15 million people have survived the bloodshed.

This part of the series focuses on Jade, who is now 30 by this point, as she is haunted by the secrets of her past – related to her sister, father and herself – and struggles to survive in a post-apocalyptic.

When the Wesker kids move to New Raccoon City, the secrets they uncover might just be the end of everything. Resident Evil, a new live action series based on Capcom’s legendary survival horror franchise, is coming to Netflix.

Will we see Albert Wesker himself in the show, as well the members of S.T.A.R.S. in the show? We’ll have to wait and see.