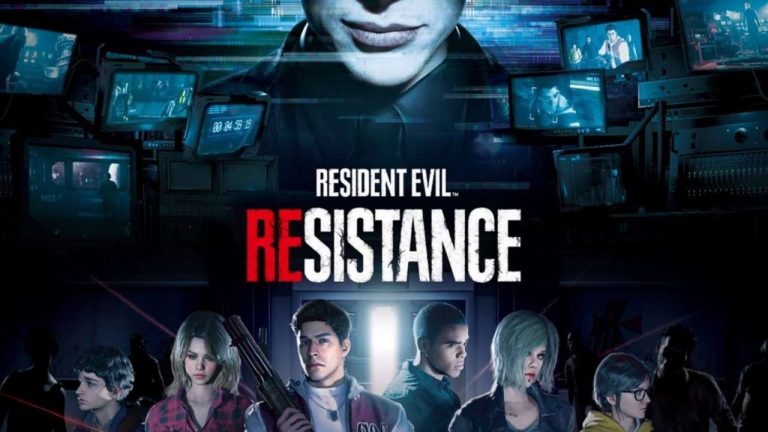 Fans of the series should definitely be familiar with both characters. Wesker was featured in Resident Evil Revelations 2 and shares a surname with the notorious Resi baddie Albert Wesker, but she has her own unique style when it comes to achieving her objectives.

Here’s what Capcom’s Peter Fabiano had to say:

Considering the way Alex is portrayed in-lore and in Resident Evil Revelations 2, it only made sense to include her as a Mastermind. She was the first character we thought of when coming up with Masterminds. In fact, in Revelations 2, she conducted her own experiments where she taunted her subjects over loudspeakers in a similar vein to the Masterminds in Resistance, making her a perfect fit.

Meanwhile, Spencer is one of the three founders of the Umbrella Corporation alongside James Marcus and Alexander Ashford. Despite having such a large role with the company, players didn’t actually see him in the flesh until Resident Evil 5, where he was killed off by Wesker.

Ozwell has been a shadowy antagonist throughout most of the Resident Evil series, so we thought it would be fun to bring the father of all bioweapons and Umbrella itself to the forefront. We didn’t really see him before Resident Evil 5, and this gave us a chance to have some fun and make him a playable character – even if he’s only playable via the Mastermind’s cameras.

Resident Evil Resistance is the multiplayer companion to the upcoming Resident Evil 3 remake, and is included in the package when it launches on April 3 for PlayStation 4, PC, and Xbox One.

Capcom revealed that Resistance is not canon to the RE storyline, despite being set in Raccoon City during the T-Virus outbreak depicted in the second and third games.