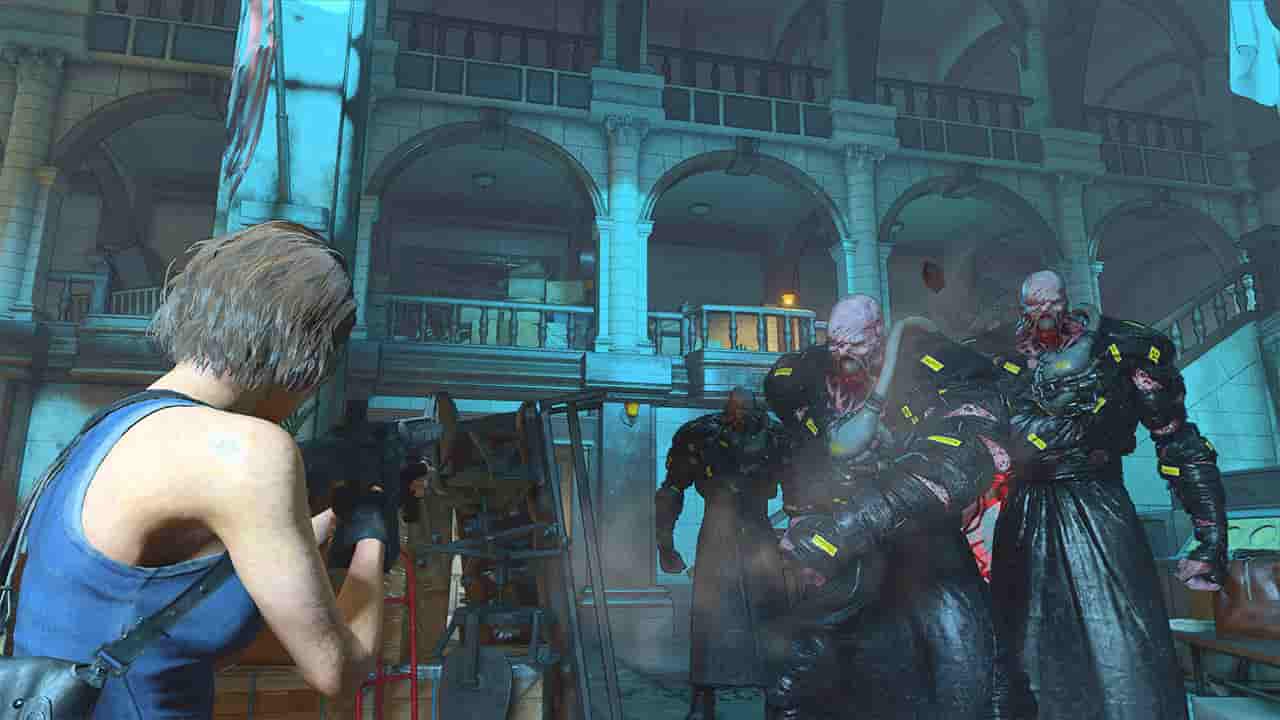 Capcom has announced that it will host a Resident Evil Re:Verse beta test from April 8 -11 on PS4, PC and Xbox One. You’ll be able to downloads the beta on April 5 at 5.00pm PT.

You’ll need to have a Capcom ID link to your chosen hardware in order to start playing the beta, so keep that in mind. No further details were announced at this point, and it’s unknown what characters, locations and enemies will be featured in the beta.

Resident Evil Re:Verse is a multiplayer title that sees players battling against each other across various key locations from the series, including the Raccoon Police Department. The game features a number of iconic characters including Leon Kennedy, Claire Redfield, Jill Valentine and more, with classic foes such as Nemesis and Jack Baker also showing up.

The game will be released on May 7 alongside Resident Evil Village.