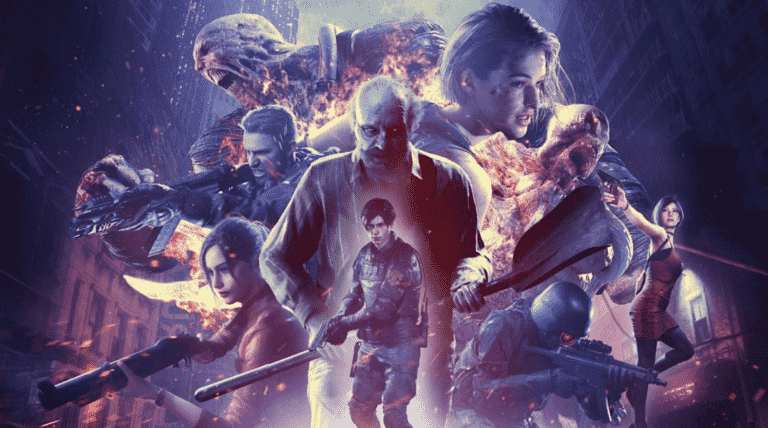 Capcom has emerged from the labs with a biohazard container full of Resident Evil Re:Verse update 1.03 patch notes for you to handle with extreme caution, which includes support for a new playable character from Hound Wolf Squad as well as the Village stage.

New battle stage: VILLAGE – This desolate village serves as the setting for Resident Evil Village. The field is centered around the Maiden of War statue located in the village square, and features multiple wide-open areas as well as those with plenty of cover.