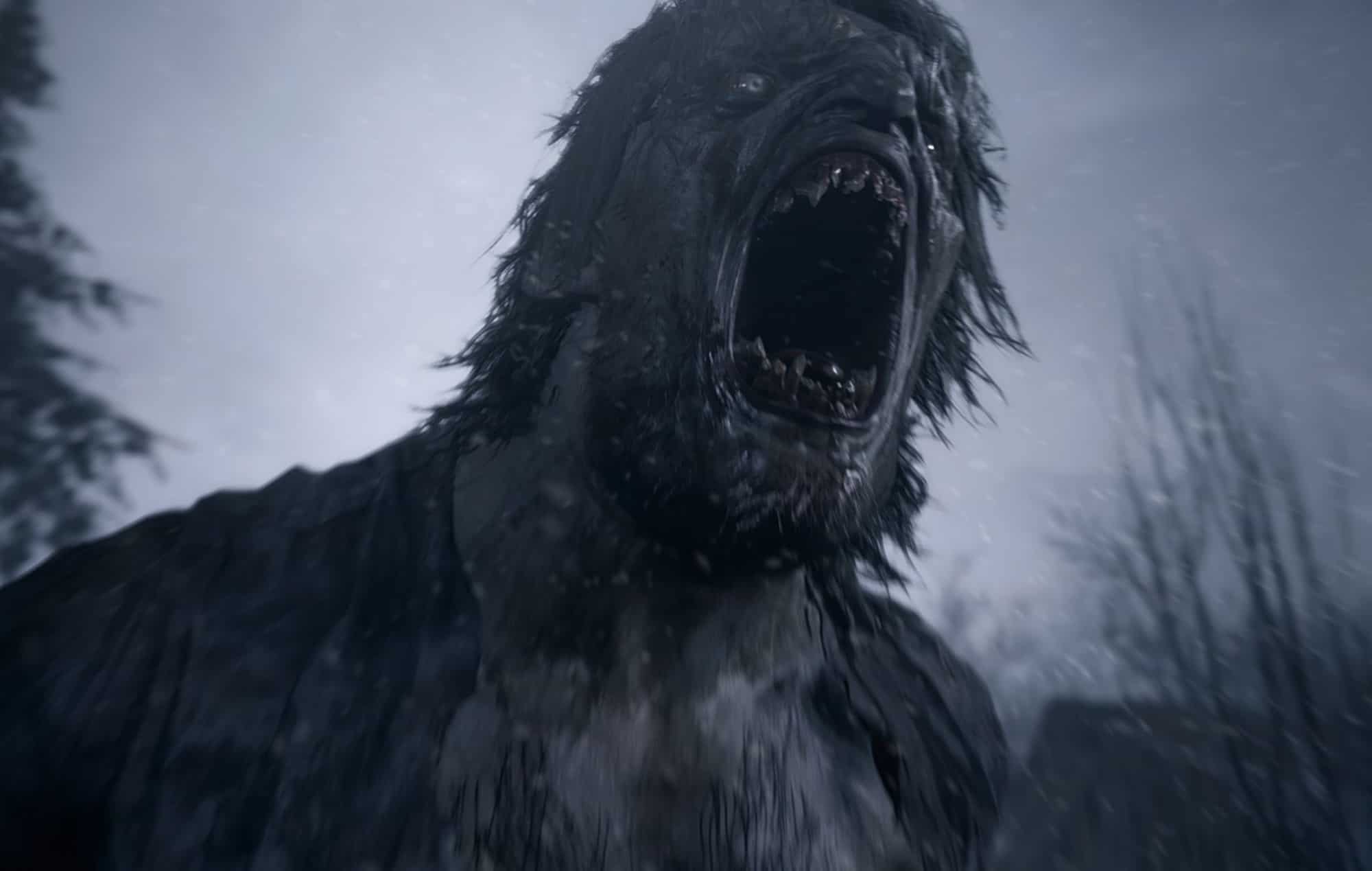 The Microsoft Store has posted a listing for the Resident Evil Village file size, which reveals that the game will weigh in at 50.02GB on Xbox Series X/S and Xbox One. This suggests that the PS5 and PS4 versions of the Capcom survival horror title will clock in at roughly the same.

The game takes place a few years after the events of Resident Evil 7, and reunites players with Ethan Winters, as he and his wife, Mia, start a new life in a remote European village. However, the brown stuff soon hits the fat, and Winters finds himself battling for his life against werewolf-like creatures and other monstrosities, including a family of vampire-like creatures.

Resident Evil celebrates its 25th anniversary this year, having first launched for the PSOne on March 22, 1996 in Japan. According to well-known leaker Dusk Golem, Resident Evil 9 is already in the works and has been since 2018.