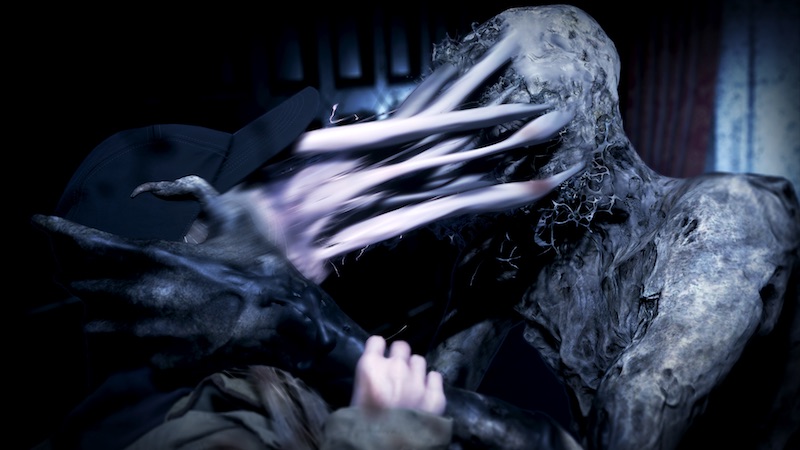 Resident Evil Village Shadows Of Rose DLC Hands-On Preview. I was a big fan of Resident Evil Village when it launched last year. Yes, the story is probably among the most ostentatious the series has done to date, but it somehow managed to work. And there was no boulder punching in sight.

With Shadows Of Rose, the story-based DLC that’s coming out next moth, Capcom has put its foot on the gas somewhat and reigned in the spectacle.

Instead, we’re in the megamycete (don’t ask; just play the main game) and in control of Rose, a character central to Village’s overall story (no spoilers here), as she navigates familiar territory with a twist.

My hands-on time with Shadows Of Rose plonked the confused lass in the midst of the lavishly gothic Castle Dimitrescu from the main game. Lady D herself isn’t around, but there’s more than enough horrors waiting to spill your blood. 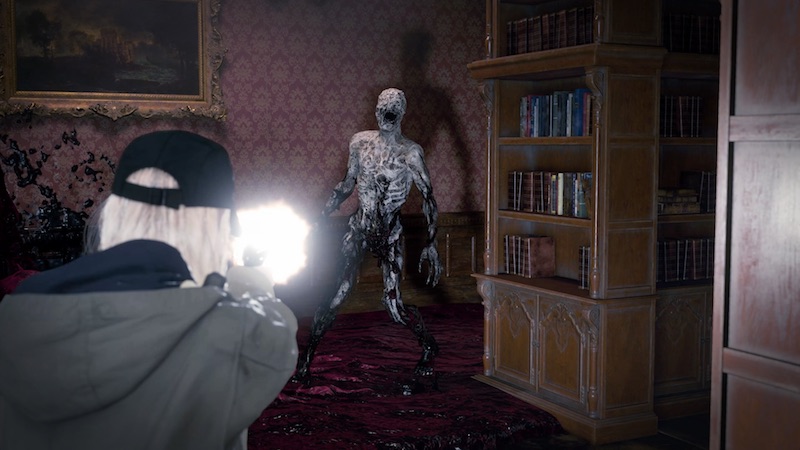 You’ll notice right away that the action takes place from a third-person perspective. This puts the DLC in line more with Resident Evil 2 and Resident Evil 3‘s modern remakes, and it’s pretty cool to explore your surroundings from a new perspective (this feature is also coming as part of the Winters’ Expansion for the main campaign).

Oddly enough, it appears that the Duke, the cheerful merchant from Ethan’s story, is the architect behind Rose’s suffering, although that’s about all we know right now as far as the plot goes.

What I can say is that there’s new enemies that appear to be a combination of zombies and the moulded, known affectionately as Face Eaters as they, well, appear to suck your face dry. Their shambling steps and grotesque appearance make them a welcome addition to Village’s bestiary. 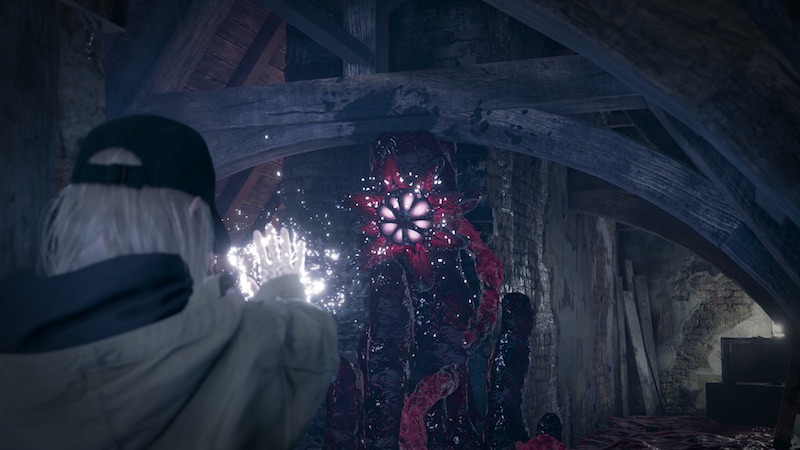 Wondering the familiar halls of Castle Dimitrescu, you quickly find that not all is as you remember. There are heaps of red goop clogging up the floor connected by what can only be described as grisly umbilical cords, blocking your path.

However, this is where one of Shadows of Rose’s chief mechanics come into play. By hitting R1, Rose is able to utilise her mysterious powers to whittle away the icky substance, opening up new paths. You can also use this ability to freeze enemies in their path or counter them if the attack you.

You can’t needlessly spam this ability either, as you have limited use before you much replenish its power with White Sage. 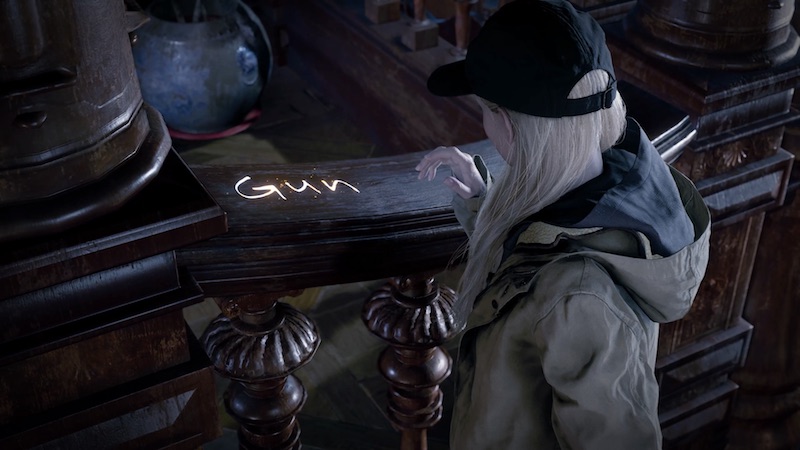 It’s clear that Capcom is injecting much of the classic RE formula into the DLC, as you’ll be backtracking over familiar territory and using your powers to unlock previously unreachable areas. This is punctuated by bouts of claustrophobic combat, recalling the tight corridors of the R.P.D and Spencer Mansion.

There’s a feeling of uneasiness as you creep around the Castle, and you never quite know when a Face Eater will surprise you; it’s tense, and offers a great change of pace from some of the more action-packed segments of Ethan’s adventure.

Puzzles are back again, with the Castle segment I played home to a major riddle involving masks and other key items. It’s quintessential Resi shenanigans, but the mysterious backstory gives it a more eerie feel.

Finally, it’s worth noting that Rose appears to be guided by an unknown entity that leaves handy messages on the walls and doors. In fact, I acquire the handgun by following its instructions – touching the message – and the weapon materialised in my hands. Neat.

Resident Evil Village Shadows Of Rose is shaping up to be a compelling slice of DLC. Its story isn’t clear, but makes it all the more intriguing, while the addition of new enemies and Rose’s powers put a great spin on the traditional horror-based antics.