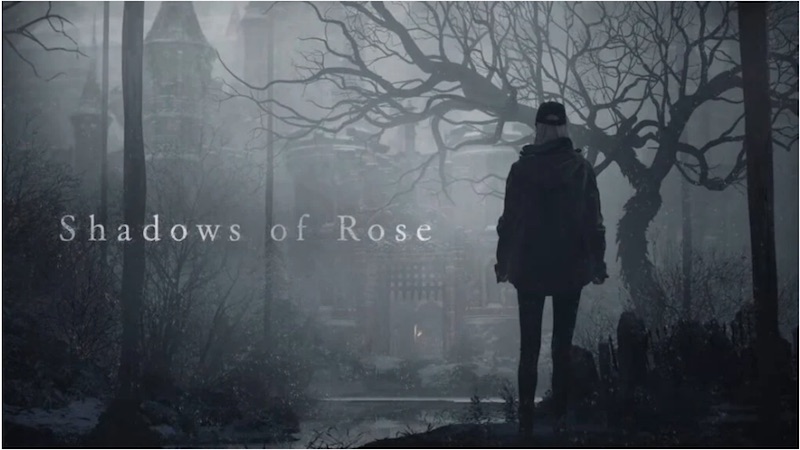 Capcom has announced Resident Evil Village Winters’ Expansion, which adds three new content drops for the game in the shape of the Shadows of Rose DLC, a third-person perspective, and new Mercenaries content.

Shadows of Rose takes place after the events of the main campaign – 16 years in fact, as it focuses on Ethan’s daughter – and sees Rose battling against her fearsome powers inside the consciousness of the Megamycete.

Here, players will face off not only against enemies as you’d expect, but also the environment itself, which is warped and twisted.

Beyond that, the third-person view mode does what it says on the tin: allows players to play the game in a third-person perspective, so you actually see Ethan this time. In addition, new Mercenaries content is being added, with Chris, Karl, and Alicia all playable characters.