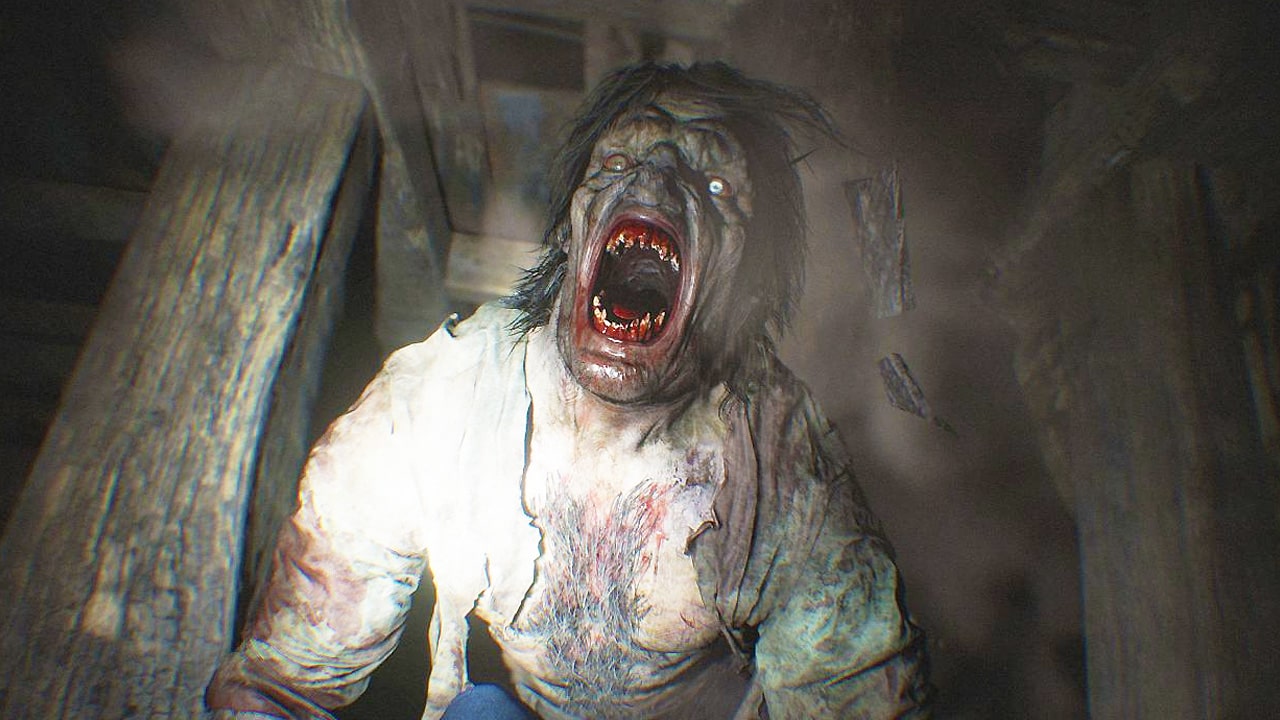 Capcom has revealed during a Sony Japan livestream over the weekend that the next Resident Evil Village demo will be combat-focused and will launch in spring 2021.

That’s about all we know on the demo so far, although Capcom did reveal a couple of other tidbits during the stream. For starters, the PS5 adaptive triggers will be utilised to enhance weapons and reloading, and will change appropriately depending on the equipped weapon.

Elsewhere, the team also took into account a lot of the areas players loved about Resident Evil 4 when developing Village, which is probably why there’s a large castle in the game – this was a major location in RE4, after all.

Resident Evil Village is scheduled for release on May 7 for PS5, PS4, PC, Xbox Series X/S and Xbox One. The current demo is known as Maiden and does not represent a portion of the final game, and is designed as more of a way of selling the game’s atmospheric value.

It’s rumored that Resident Evil 9 is already in the works but is still a long way off at this point.