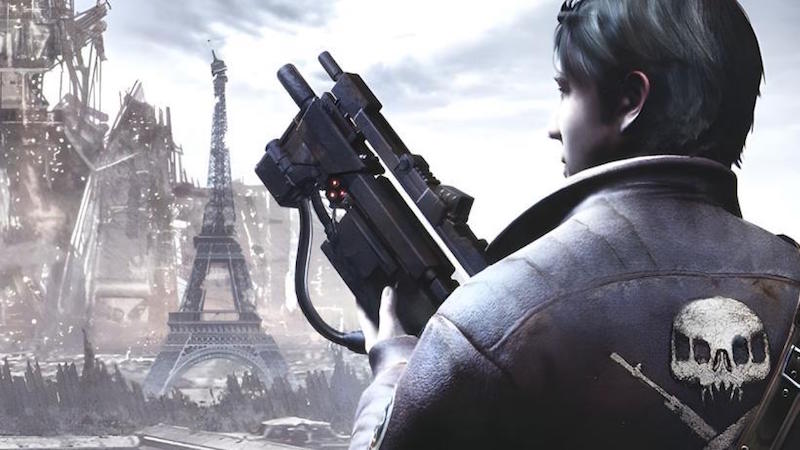 PlayStation Portable shooter Resistance Retribution has been rated by the Game Rating and Administration Committee of Korea for PS4 and PS5, suggesting the game is on its way to PS Plus Premium’s lineup of retro titles.

Resistance Retribution was developed by SIE Bend Studio and released for the PSP in March 2009, and takes place in between the events of PS3 titles Resistance: Fall of Man and Resistance 2.

Sony disabled multiplayer support for the game on May 15, 2015, which means that the PS Vita title Resistance: Burning Skies is the only entry in the franchise left to support multiplayer. Sadly, there’s no indication that Insomniac Games plans to continue the Resistance franchise at this point, or even release a remastered collection.

PS Plus Premium is the most expensive subscription model for Sony’s revamped service, which in addition offering PS4 & PS5 games, comes with a selection of PS1, PS2, PS3, and PSP games.