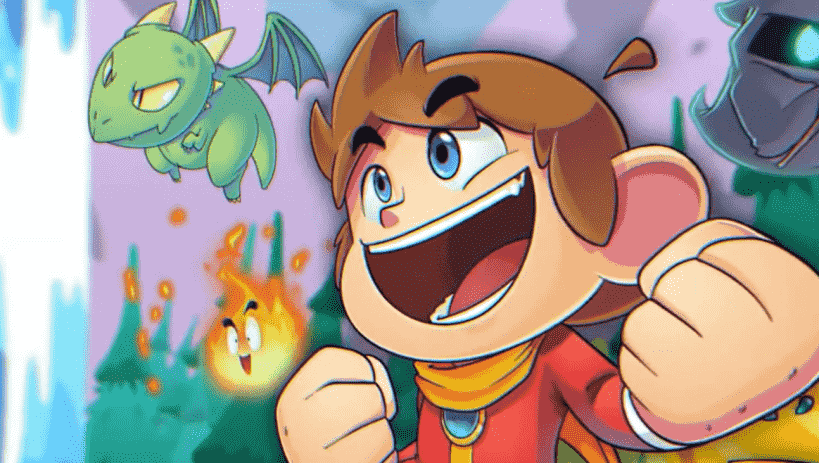 If you’re in the mood for some retro platforming antics (seriously, who isn’t these days?), then keep an eye out for Alex Kidd In Miracle World DX, which is officially launching for PS4, PS5, PC, Nintendo Switch, Xbox Series X/S and Xbox One on June 24.

First thing’s first: check out the trailer below.

The game is coming courtesy of Merge Games, Jankenteam, and SEGA, and is an enhanced version of the classic Master System (yes, we’re going back more than 30 years here) title, complete with a variety of extras.

Alex Kidd In Miracle World originally released for the Master System in Japan in 1987 and arrived in the US and UK the following year. It’s a quintessential example of a classic retro platformer in every way.