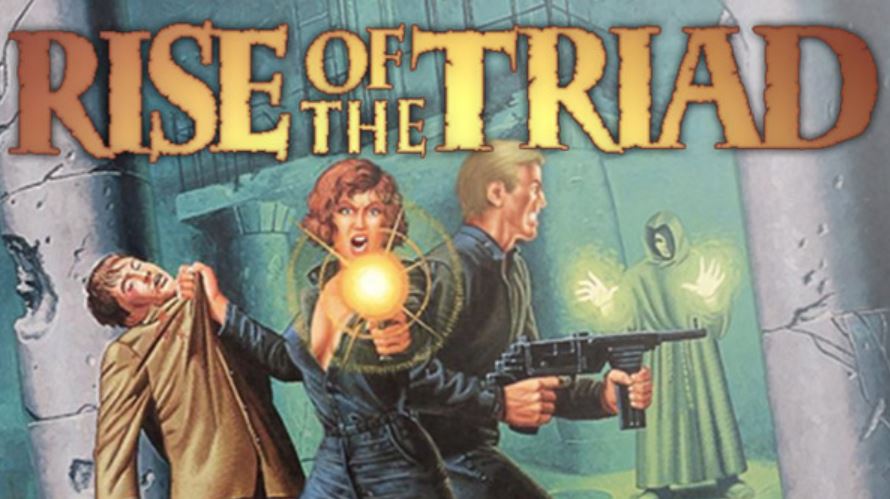 3D Realms and Destructive Creations have announced Rise of Triad Remastered, a complete makeover for the 1995 first-person shooter which will land on PS4 (PS5 TBC), Switch, PC and Xbox One in 2021.

Originally developed as a Wolfenstein 3D sequel, the game has a similar structupSre to the aforementioned classic and Doom. The game may stand in the shadow of more famous titles, but unique features have made the experience memorable.

For instance, the player can arm themselves with a mixture of familiar and magical weapons. In addition, enemies can dodge attacks, lie in ambush, restrain the player and even fake their own death to frustrate you. This lesser-known gem was a hit by its own right.

Retro gaming fans can look forward to playing this title with all the modern features of current shooters. Rise of the Triad Remastered will include a revamped multiplayer, mouselook support, widescreen resolution support and a classic mode.

What has yet to be confirmed is whether the game will have a next generation release on PS5. 3D Realms mentioned in the following tweet that the game would come to “Playstation”, but did not specify.

Watch the announcement below:

Rise Of The Triad Remastered