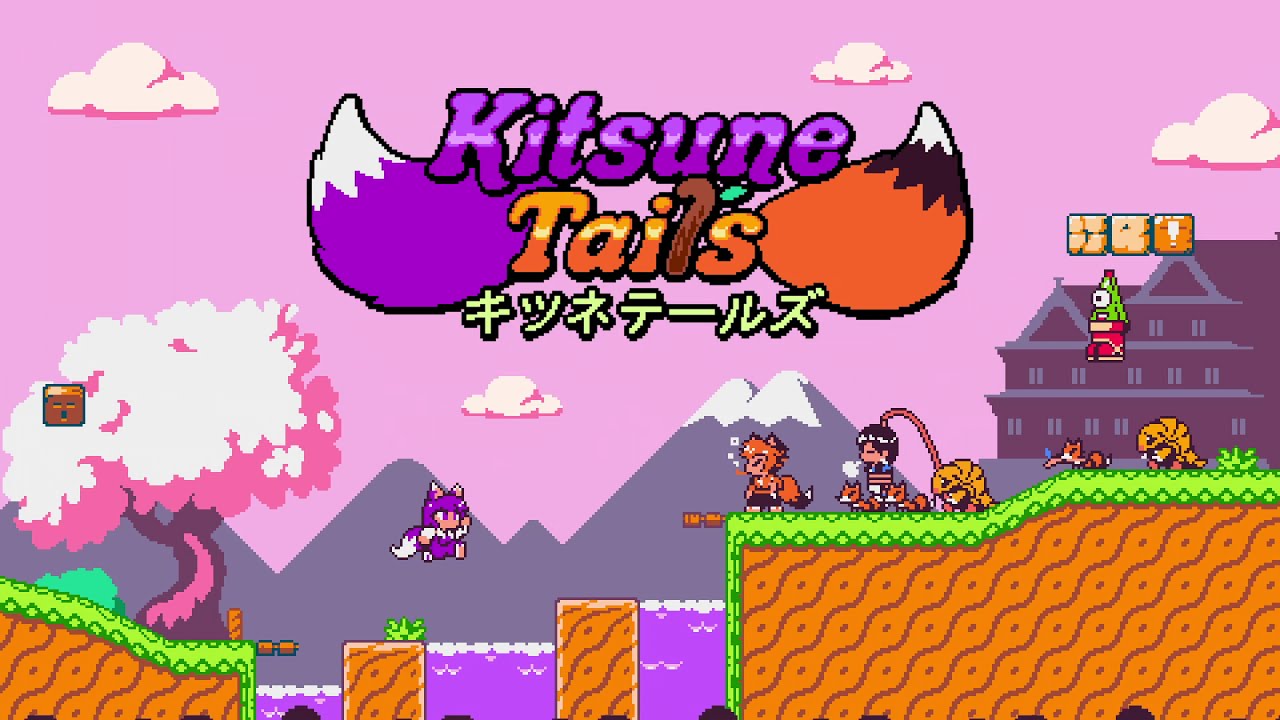 Kitsune Games, MidBoss and Ratalaika Games have announced that retro-style platform Kitsune Tails, which is based on Japanese mythology, will launch in Q1 2022 for PS5, PS4 and PC. The game will feature support for English, Japanese, French, Spanish, German, Portuguese and Russian.

Secrets are a staple of classic platformers, and we wanted to use that as a vehicle for telling a story of complicated relationships and self discovery. Only by using all of the skills imbued by Yuzu’s adorable outfits and other tools she’ll collect on her journey can you really get the whole tale, but Kitsune Tails will have plenty of accessibility options allowing players to define the depth of challenge.

Kitsune Tails features five elemental worlds inspired by Japanese mythology, with players able to learn and wield elemental powers to help them unearth optional story content and secrets. There’s also a bonus ending to unlock by exploring relationships between the game’s characters, while various outfits can be use to power yourself against incoming enemies.

Along the way you’ll ride a giant boot, become an invincible rainbow fox, and use an antique samurai spear to scale walls. Check out the trailer below.