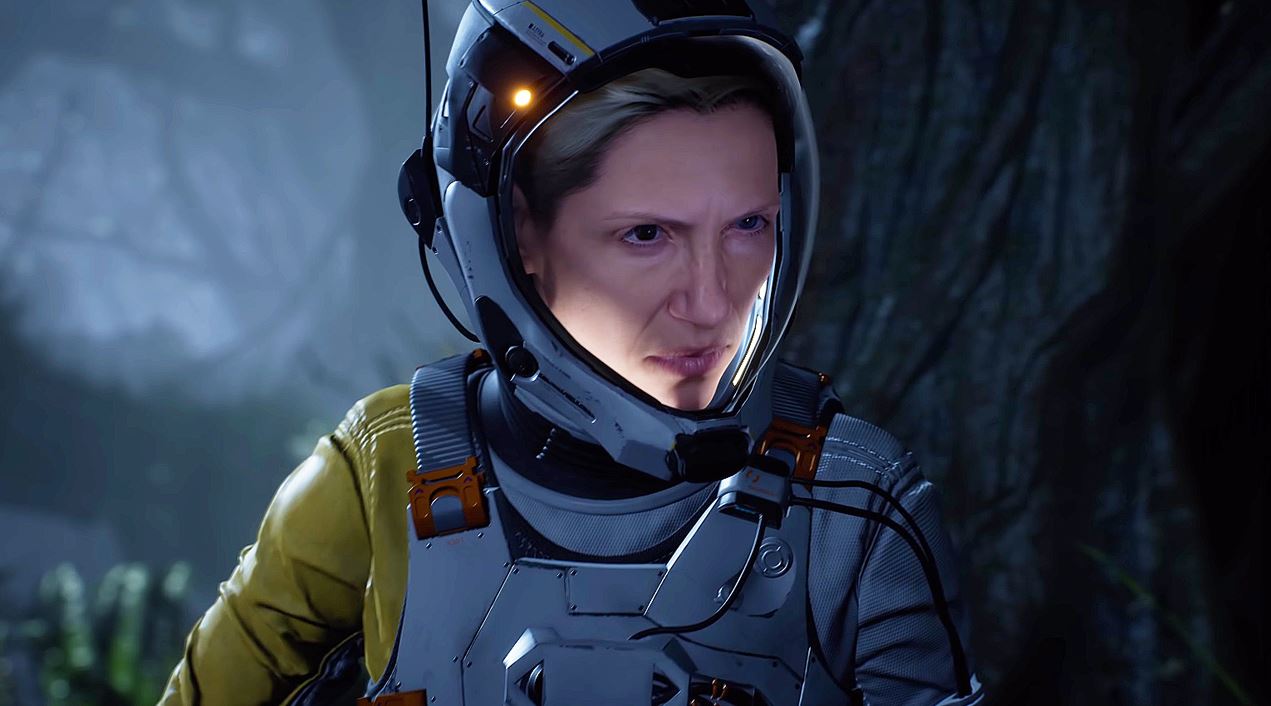 Housemarque has detailed Returnal update 1.003.007 and its patch notes, which is now live and can be downloaded onto your PS5 harddrive.

The patch notes can be seen below in full:

• Fixed an issue with Deceased Scouts not appearing as often as intended.

• After having one of their Deceased Scout corpses scavenged, players will no longer receive a negative-effect parasite on startup.

• Fixed an issue where the Ophion boss might disappear after a player uses the Reconstructor during the fight.

• Fixed a small number of issues where players might become stuck in various rooms.

• Fixed several issues where the player might encounter a black screen during the credits or whilst playing.

Returnal is available now on PS5.