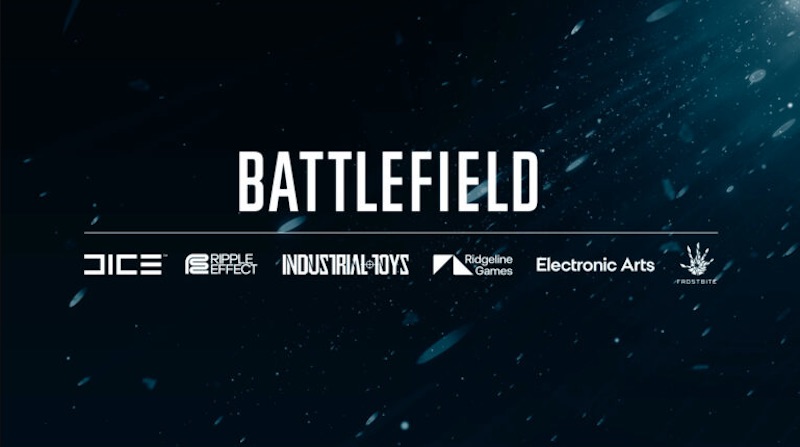 Electronic Arts has announced the formation of Washington-based Ridgeline Games, which will be focusing on building narrative campaigns set within the Battlefield universe.

The studio is being helmed by Macus Lehto, the co-creator of the Halo franchise, and includes a number of video game industry veterans.

Leto said in a press release:

It is a great honor to have the opportunity to collaborate with DICE and Ripple Effect and lead the charge on expanding the narrative, storytelling, and character development opportunities in the Battlefield series.

We’re continuing to invest in the future of the franchise by bringing in new talent and perspectives. With Marcus and his team at Ridgeline Games joining the world-class global team we have already in place, Battlefield is in the strongest position to succeed.

Last year’s Battlefield 2042 was a multiplayer-only title that eschewed the traditional campaign seen in previous instalments. However, with the formation of Ridgeline Games, we can expect a proper story mode to be featured in future iterations.