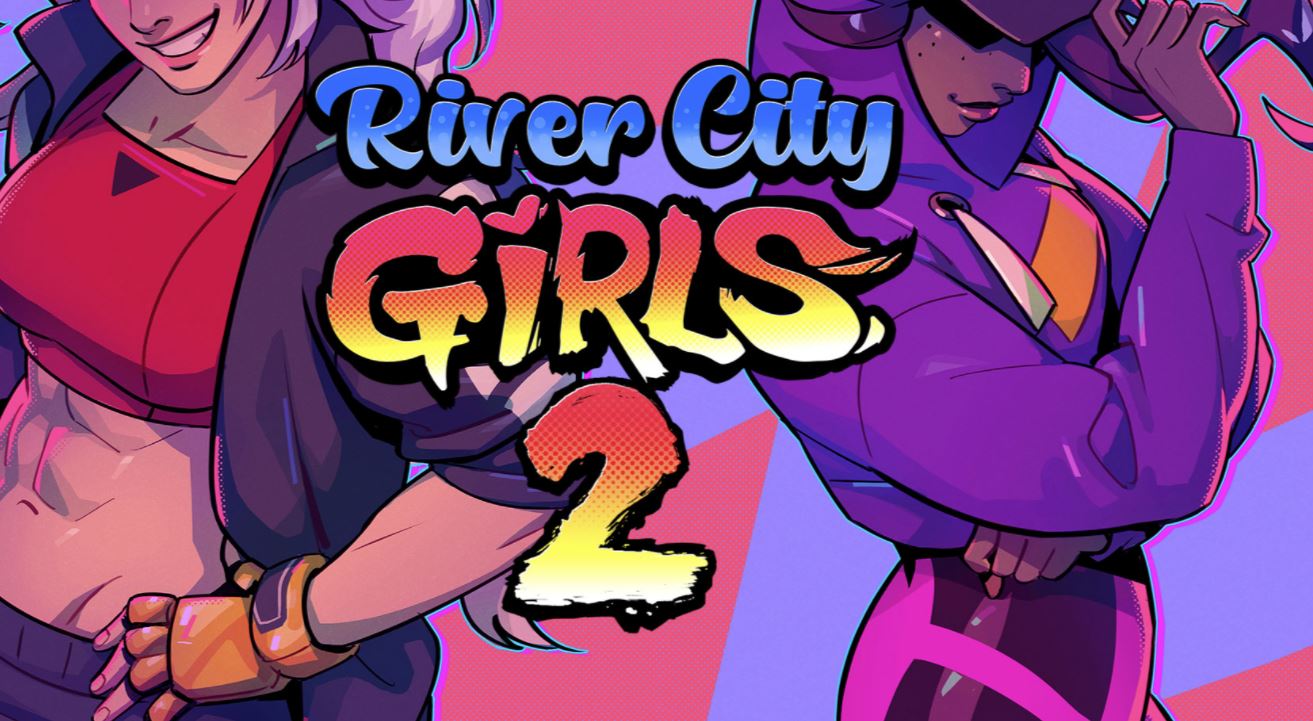 Though little in the way of media has been released for the game, you can catch the synopsis and the lone image for River City Girls 2 below:

Picking up shortly after the original, River City Girls 2 once again put players in control of Misako and Kyoko—as well as Kunio, Riki, and other characters—as they set out on an all-new beat-’em-up adventure across the mean streets of River City. New moves, new enemies, new recruits, new environments, and the return of an old foe await, along with the same over-the-top sense of humor and adrenaline-pumping combat of its predecessor. The game will also feature two-player co-op action both locally and online. 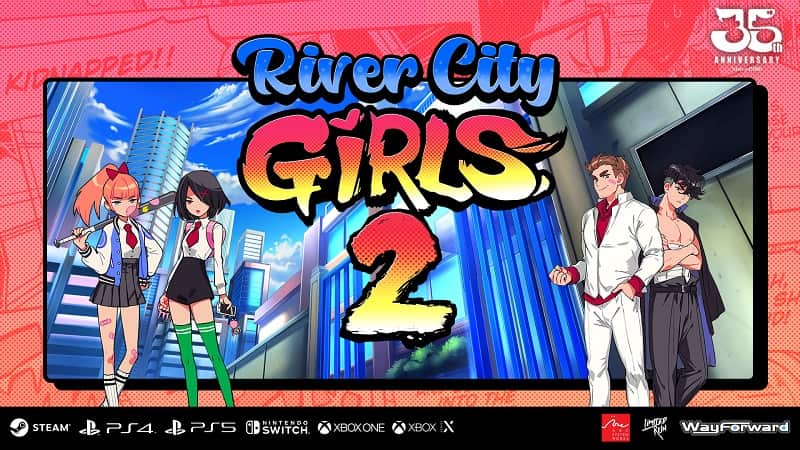