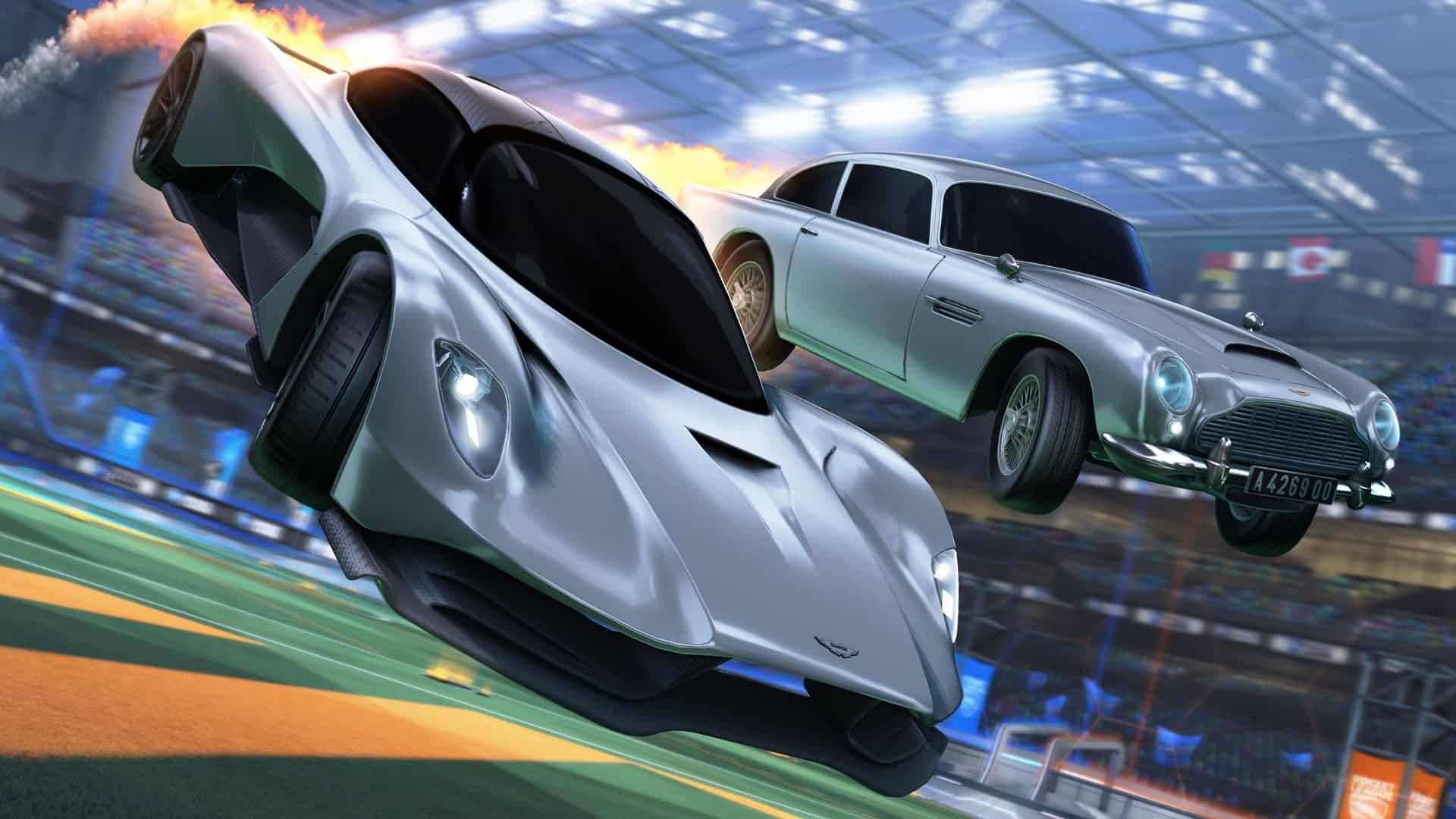 Rocket League developer Psyonix has announced the Aston Martin Valhalla supercar, as driven by 007 himself, will be added to the popular vehicular footie title on October 7.

James Bond’s Aston Martin DB5 will also make a comeback in the Item Shop on October 7, and will be featured in the Bond 007 Collection that includes both vehicles and accompanying items for 2000 Credits. There’s also going to be a special Agent vs. Villains event on Twitch, which will feature personalities from the Rocket League community.

Rocket League was released for PS4, PC, and Xbox One in July 2015, and has since made its way to Nintendo Switch, PS5, and Xbox Series X/S.